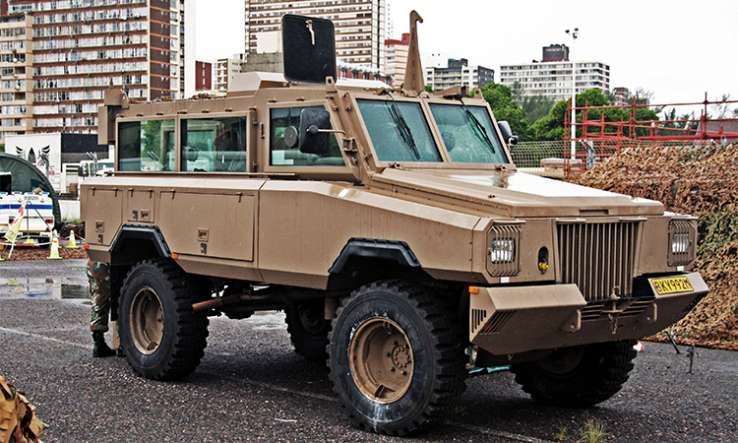 Country must “act with haste” to prevent disaster

Scientists have called on South Africa’s government to immediately implement a list of interventions to clamp down on unrest, including declaring affected provinces disaster areas and a “dusk-to-dawn curfew”.

The Scientific Advisory Group on Emergencies released their advisory on the situation in the country on 14 July. SAGE is part of the Academy of Science of South Africa which provides “rapid, independent, multi-disciplinary science advice” in emergencies.

The group said that South Africa is in the midst of an “unprecedented social and political emergency” due to widespread rioting and looting following the jailing of former president Jacob Zuma, which will worsen the continuing third wave of Covid-19 infections.

“Unless [these] interventions are urgently instituted, the country’s social, economic, and health fabrics could be irreparably damaged. Everyone in South Africa needs to act with haste to avert this potential disaster,” they said.

Many of SAGE’s recommendations are related to security. They call for a dramatic increase of soldiers and police on the ground in affected areas, road blocks, and police protection for firefighters and emergency workers.

They urge the government to get the national vaccination programme back on track as soon as possible by prioritising security for health services and accelerating accreditation for additional private vaccination sites.

Food security is another critical area, the group said, which necessitates placing major food storage and distribution centres under armed guard and setting up feeding schemes for vulnerable groups.