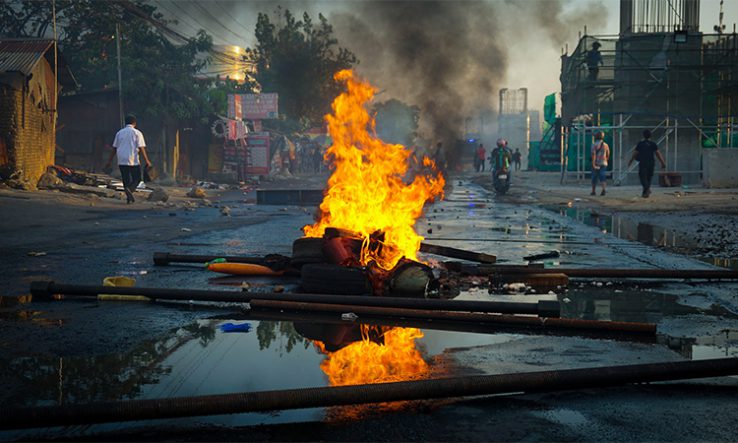 South African universities will set up a task team in the wake of recent violence and looting to consider ways of fostering research into issues such as poverty and inequality, the umbrella body Universities South Africa has said.

The announcement comes two weeks after violence shook the country, with the most intense activity occurring in Gauteng and KwaZulu-Natal provinces. The riots were sparked by the jailing of former president Jacob Zuma for contempt of court after his failure to appear at a corruption commission.