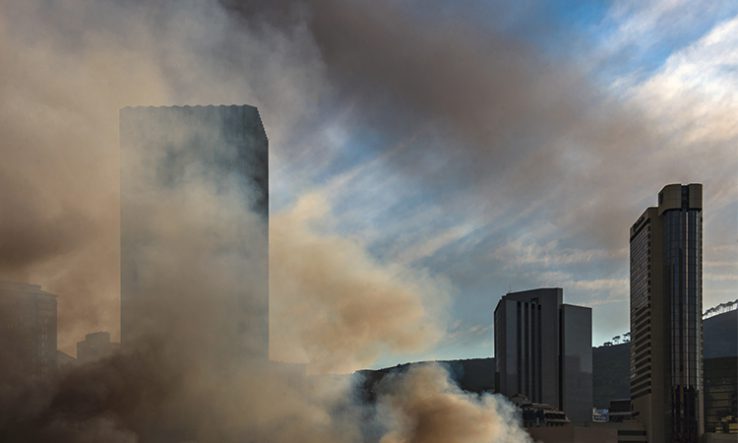 A fire at South Africa’s national vaccine company is not linked to the political unrest that devastated parts of the country last week, according to both Biovac and the government.

Biovac said no staff or products were affected by the fire, which broke out at the company’s premises in Cape Town on 18 July.