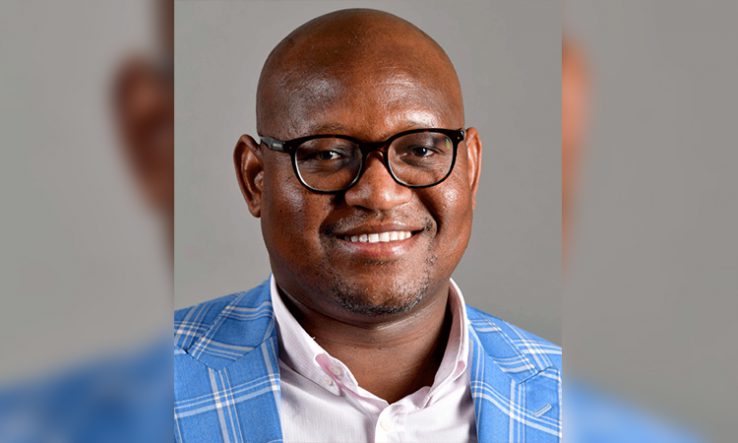 Parliament’s portfolio committee on higher education, science and technology will get a new chair after the incumbent, Philly Mapulane, was promoted to a ministerial post in last week’s cabinet reshuffle.

President Cyril Ramaphosa appointed Mapulane as the deputy minister of communications and digital technologies on 5 August. Mapulane was sworn in the following day, leaving the committee chairperson role temporarily empty.

Mapulane has led the committee since June 2019. His readiness to grill officials and hold them accountable enlivened meetings, even after they were moved online in response to the Covid-19 pandemic.

In a Twitter post, Mapulane thanked the committee for being his “second family” and for its non-partisan approach. “I will miss the vibrancy and youthfulness of this collective,” he wrote.

Parliament is not in session. “We only start the new term the coming week, so there is no further information on the permanent chair position,” Shanaaz Isaacs, one of the committee’s secretaries, told Research Professional News. There is no time-frame for the announcement of the next permanent chair.

However, when the committee meets on 17 August, members will elect an acting chairperson, who will serve until a substantive chairperson is selected, according to a 6 August statement by Moloto Mothapo, spokesman for South Africa’s Parliament. A front runner for the acting post is Nompendulo Mkhatshwa from the African National Congress, the current committee whip, who has stood in for Mapulane in the past.

Since Mapulane also leaves the committee as a member, another ANC MP will be needed to fill his place. “In the fullness of time such vacancies will be filled,” said Pemmy Majodina, ANC chief whip in a statement.