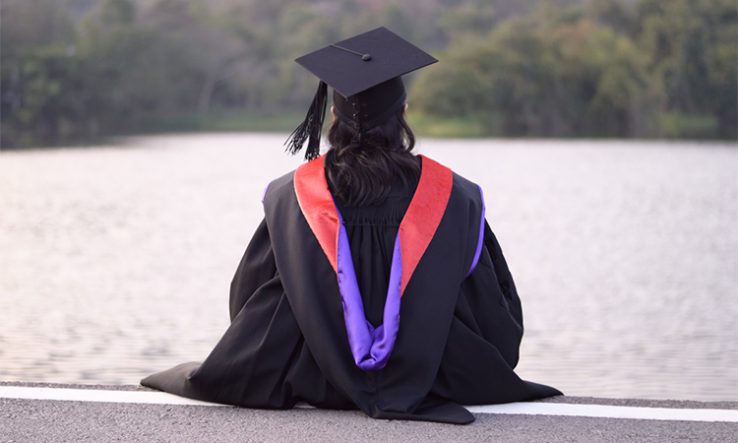 Country attractive “for the time being” but nationalism could change that, warns paper

South Africa’s funding landscape for doctoral students has resulted in a deadlock between the desire to recruit PhDs from formerly disadvantaged South African communities and attracting the best candidates from the rest of Africa, a paper has warned.

The paper, published this week in the South African Journal of Science, is by three scholars from Stellenbosch University’s centre for scientrometrics and science, technology and innovation policy.

The trio blame a mismatch between policy and reality for South Africa’s failure to live up to its PhD training ambitions. On the one hand, they write, South Africa is likely to depend on recruiting students from the rest of the continent to meet its demand for PhDs. They point out that modelling suggests that doctoral graduates from other African countries are increasing at a faster rate than their South African counterparts.

However, they note, the South African government’s funding policies focus on supporting local South Africans. And regionally, policies favour students from the Southern African Development Community, even though they currently make up a minority of students coming from other African countries.

This “sends contradictory and confusing signals” to African doctoral students from outside South Africa, whose continued arrival will be “the primary driving factor in the production of doctoral graduates”, they write.

The authors confirm that “for the time being” South Africa remains an attractive destination for doctoral candidates from the rest of Africa. However, they write, since 2016 “nationalism and xenophobia” have grown in public discourse, leading to policies that favour South African Black students.

Such nationalist politics, they write, are “stifling the contribution of South Africa’s universities as key drivers of development across the continent”.

Just over half return home

The SAJS paper examines the flows of PhD candidates from the rest of Africa in South Africa and their post-doctoral paths from 2000 to 2019. It follows articles examining the country’s doctoral training trends and its performance as an African PhD training hub.

Retention of foreign doctorates who have completed their PhDs has been the subject of previous debate. One older paper found that two-thirds of African PhDs trained, but not born, in South Africa return to their home country, while another found that only 40 per cent did so.

This week’s paper found that just over half the doctoral students from the rest of Africa who studied in South Africa returned home after graduating, while a third remained in South Africa. The remainder were unsure of their plans or moved to another country.