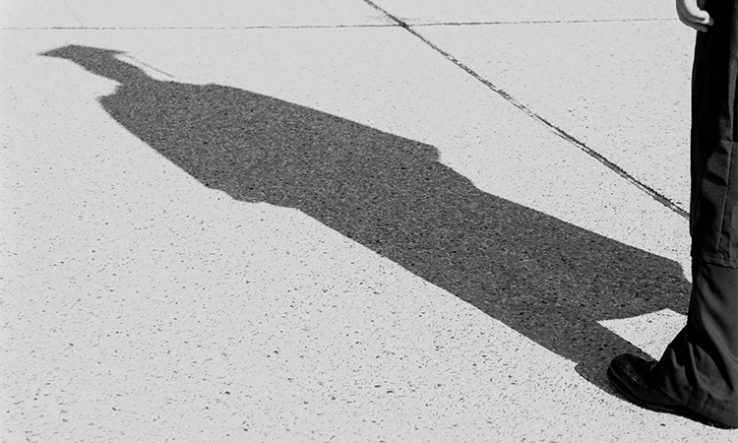 Candidates overlooked because of budget constraints and new policy

The National Research Foundation in South Africa has been unable to fund thousands of eligible postgraduates this year due to budget constraints and policy changes, a senior official has said.

“We have a huge cohort of students we are unable to fund this year due to budget cuts,” warned Romilla Maharaj, the NRF executive director for human and infrastructure capacity development. She spoke during a 31 August session with MPs on Parliament’s portfolio committee on higher education, science and technology.

Maharaj said the NRF could not fund close to 6,000 postgraduates because of budget constraints in the 2021 academic year. They were eligible candidates who met all the requirements for funding. To fund all the students the NRF would have needed an extra R764 million (US$53m), Maharaj said.

The NRF could fund only 42 per cent of its total applicants for the 2021 academic year. Three-quarters of those who could not be funded were Black (defined as African, coloured, Indian, and Chinese) and two-thirds were women, Maharaj said. The NRF funded 73 per cent of new doctoral applicants and only a third of new masters applicants in 2021.

The drop in grantees is also a result of a postgraduate funding policy applied for the first time this year. The policy funds fewer students with larger bursaries and also sets demographic targets: South Africans or permanent residents must make up 95 per cent of grantees, 90 per cent need to be Black, and 55 per cent need to be women.

Maximum ages for applicants for postgraduate funding have been reset: 28 for honours funding, 30 for masters, and 32 for doctorate bursaries. The aim is to “renew and replenish the ageing cohort of researchers,” Maharaj said.

The proportion of doctoral and masters students enrolled in the 2021 academic year with NRF funding was tiny: only 2 per cent of new and continuing doctoral students and 3 per cent of masters were NRF-funded.

MPs at the committee meeting criticised the age limits imposed for NRF funding.

“We are perhaps creating greater barriers for some pockets of South Africans who may want to further their studies and have not done so for various reasons,” said Nompendulo Mkhatshwa, the newly-elected committee chair.

Dibolelo Mahlatsi, the new African National Congress whip on the committee, said age requirements should be raised for disabled applicants for postgraduate funding. The NRF’s target in the policy is 1 per cent of funding to applicants with disabilities. Originally this target was to be 4 per cent but Maharaj said disabled applicants aren’t numerous enough to reach even the lowered target.

Wynand Boshoff from the Freedom Front Plus also criticised the age limits. “It would add value to the whole higher education system if older people who develop this urge to further their studies could also be funded without any discrimination on the ground of age,” he said.

Fulufhelo Nelwamondo, the NRF’s chief executive officer, told the meeting that funding limitations are the organisation’s biggest headache: “We do not have enough resources to take us where we really want to be or need to be.”

He said age limits could be lifted if more funding was obtained, and that all the NRF’s “prioritisation issues” are largely due to funding constraints.

Gansen Pillay, the deputy chief executive officer, defended the NRF’s funding policy, saying it was the culmination of years’ worth of “deep thinking and hard work”. Pillay said students were dropping out because they could not afford to study full-time under the old bursary levels.

“We are only able to do so much because of limited resources. Resources would be a quick answer to [all the issues],” he said.