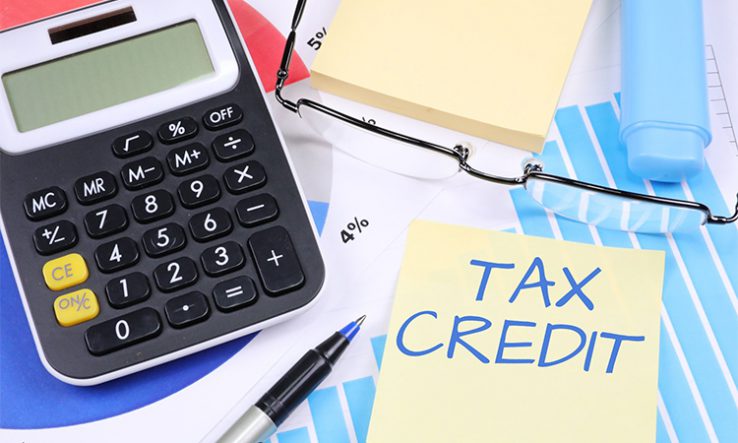 The South African government has proposed changes to its R&D tax incentive that grant businesses tax cuts for investing in innovation.

The proposals, outlined for comment on 7 October, would see the R&D tax incentive that is currently set to expire at the end of 2023 be extended—probably for another 10 years.

South Africa offers a 150 per cent tax rebate on companies’ expenditure on R&D under the scheme, introduced in 2006. Critics say the application process is too complicated and slow, and government officials describe uptake as disappointing.

The proposed amendments include refining and simplifying the incentive, for example by moving to an easier online process for applications. The Department of Science and Innovation (DSI) went live with the online application system on 3 October.

The proposals also introduce measures to allow smaller or new applicants more time to gather information for their applications.

In addition, they tweak the scheme to remove the focus on R&D end-products. This is to recognise that research and innovation involves uncertainty and risk, and therefore does not always result in a tangible piece of intellectual property, according to an explanatory Treasury note.

The proposed amendments will “move the incentive closer to its intended objectives”, Treasury says. That objective is to encourage the private sector to spend more on research and innovation.

Christel Wolmarans, DSI director for private sector R&D promotions, told Research Professional News that her department is hopeful that the refinements will get more people on board.

However, she added, the proposed changes will need to be combined with other efforts: “Our R&D Tax Incentive Unit continues reaching out to local governments, organisations and entities to raise awareness on the incentive.”

As a matter of clarity, Treasury stated that the proposals do not constitute a tax bill.“Based on these proposals and all public comments received, a final proposal will be included in the 2023 Budget for inclusion in the draft 2023 Taxation Laws Amendment Bill,” Treasury said.

Publishing the suggested changes, Treasury said, provides the public with an additional chance to provide inputs before having sight of them in the draft 2023 taxation bill. Following this, the usual public consultation process will ensue, it noted.