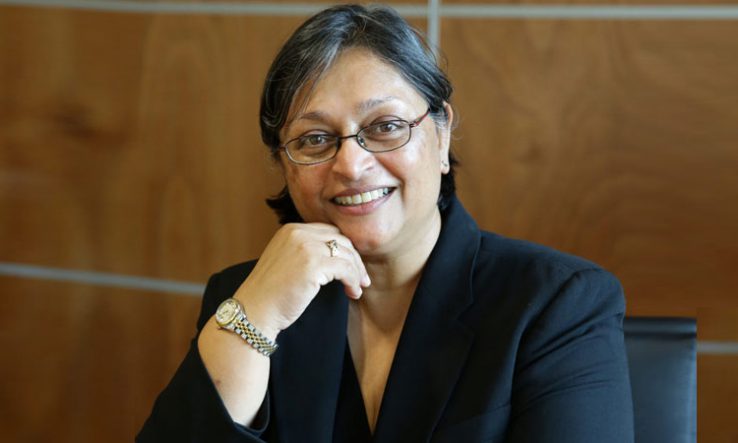 Quarraisha Abdool Karim, a South African infectious diseases epidemiologist, has been elected as president of the World Academy of Sciences for advancing science in developing countries (Unesco-TWAS).

Abdool Karim (pictured) is the first woman to serve in this role and will be the seventh president of the science academy. She succeeds Sudanese mathematician Mohamed Hassan, who will sit on the 2023-26 council as immediate past-president. TWAS, which was founded in 1983 to support research, education, policy and diplomacy, is based in Trieste, Italy.