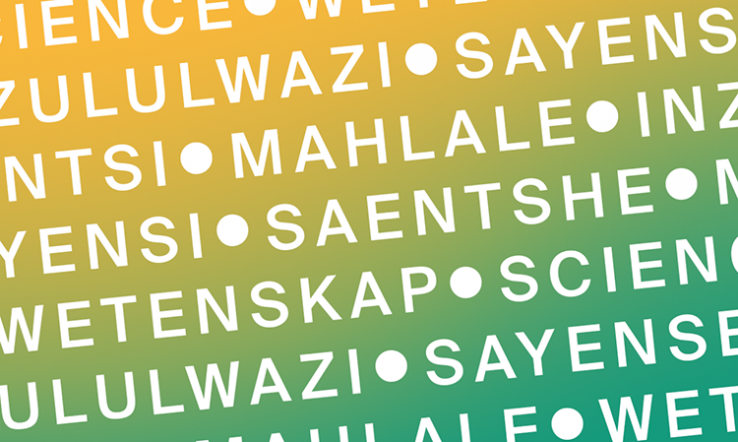 The South African Centre for Digital Language Resources (SADiLaR) has officially began rolling out language audits in the country’s higher education institutions—a step towards offering education in more of the country’s myriad languages.

The audits will measure the types of resources available at public universities and identify what is still required to implement the Department of Higher Education and Training’s Language Policy Framework from 2020.

Multilingualism in higher education institutions will mean greater access to learning, student success, social cohesion and transformation, said linguistics professor Langa Khumalo, executive director of SADiLaR and chair of Universities South Africa’s Community of Practice for the Teaching and Learning of African Languages, in a statement.

“The audit will give us a sense of what is available and from there we can begin to develop a strategy to fill in the gaps on the one hand and ensure that we effectively use the resources available across the academy so that no institution gets left behind,” he said.

South Africa’s language policy framework is designed to develop and strengthen indigenous languages in scholarship, teaching and learning at the higher education level. The country has 11 official languages, but its academic output is dominated by two: English and Afrikaans.

At VUT’s rollout, vice-chancellor and principal Dan Kgwadi said it is time that languages are treated equally in higher education. “All languages are as important as others. It’s imperative to develop languages, not only at the university level but at the societal level as well,” he said.

The audits comprise an institutional questionnaire and discussions with staff, students and workers. Kumalo said the audits were imperative as the implementation of the language framework will require significant resources: “Without these resources and a way for institutions to pool [them] and share strategies and expertise, this framework will be a non-starter.”