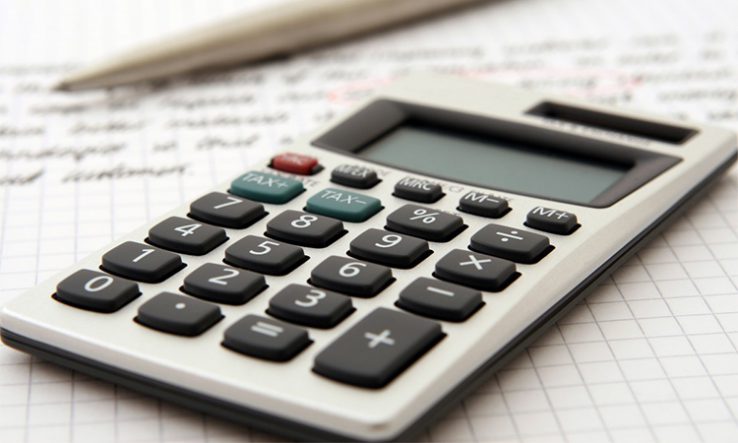 Student debt has ballooned to R16.5 billion (US$1bn), up from R14bn at the end of 2019, Linda Meyer, director for operations and sector support at Universities South Africa, disclosed on 2 March.
She was speaking during a meeting of the parliamentary portfolio committee on higher education, science and technology.

“We cannot have a situation where universities are facing the same fate as South African Airways et cetera,” she told the meeting, referring to the bankruptcy and subsequent relaunch of the national airline and the billions owed by other state-owned enterprises.

Meyer said that servicing student debt costs universities an additional R1.2bn per year: “This is money that is being taken away from important academic programmes across the academy.”

Ahmed Bawa, the head of USAF, previously explained that this “servicing” is when universities commit funding to help indebted students, and when students who owe are allowed to register and continue with studies without paying off their debt, thus adding more to the total.

Meyer added that 120,000 students can’t graduate because they collectively owe universities R7bn. This, she said, exacerbates South Africa’s youth unemployment crisis and prevents the country from filling vacancies where critical skills are required.

Meyer told MPs on the committee that the student debt issue is complex but that it needs to be addressed in order to make universities financially sustainable. However, she warned that solving the issue should not be up to universities alone.

“We need to get commitment from government to find the money to deal with this debt issue. It cannot be left to universities,” she said.

The primary carriers of university debt are students who belong to the “missing middle”—poor students who don’t qualify for support from the National Student Financial Aid Scheme, Meyer said.

The proportion of the student population belonging to this group is growing, she said, because NSFAS’ earning cut-offs for students’ families don’t track with inflation. This is placing additional pressure on university finances, Meyer said.