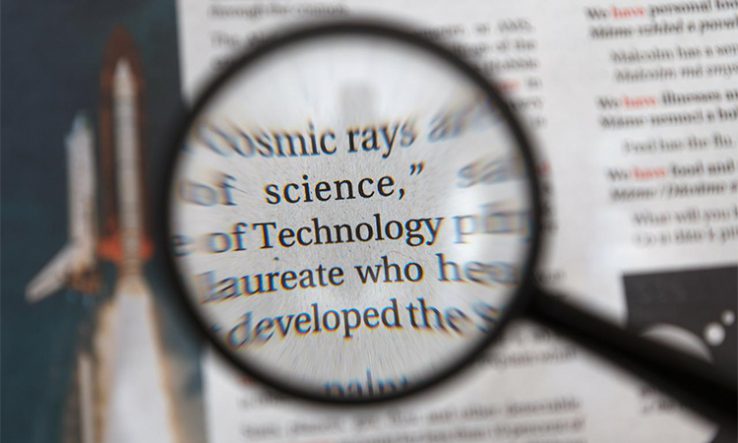 Email sent to academy’s members criticised, but body says it was not “gagged”

The Academy of Science of South Africa’s decision earlier this month not to issue a public statement on the Ukraine conflict came under fire this week, as academics gathered for a webinar to discuss science and war.

One of the four main speakers at the 29 March webinar urged the academy to issue a statement, and two others questioned the academy’s reasons for not doing so.

“I think the academy should issue a statement condemning the Russian invasion and find ways to reach out to Ukrainian academics,” said Nithaya Chetty, dean of science at the University of the Witwatersrand in Johannesburg.

“Scientists have the freedom and responsibility to express themselves, even if this is contrary to the views of the government,” he added.

Assaf wrote to its members on 11 March. The email stated that while the academy was “deeply saddened” by the events following Russia’s invasion of Ukraine, it had decided not to issue a statement, as it had not made public statements on political conflicts around the world in the past.

However, the academy said it might review its position given the “devastation wrought by the Russian invasion”.

Assaf president Himla Soodyall told the webinar that the academy “had not been gagged” by the government and had “not received any communication telling us anything on this.”

Her comments come after Research Professional News revealed earlier this month that an official from the Department of Science and Innovation had sent an email to colleagues at the department, the National Research Foundation and the South African Radio Astronomy Observatory, informing them that DSI entities should not comment on Ukraine.

Clarifying the DSI’s position, science minister Blade Nzimande last week said it had “advised” bodies reporting directly to it not to comment on the “political” aspects of the conflict, as such comments should come from the department of international relations.

At the webinar, Salim Vally, director of the Centre for Education Rights and Transformation at the University of Johannesburg, dubbed Assaf’s email to its members a “non-statement”.

He said the academy was “failing dismally” to create a basis for solidarity for all those whose lives are marred by violence—in Ukraine, or within South Africa itself.

Another speaker, Keymanthri Moodley, a biomedical ethicist at Stellenbosch University, said it was “concerning” that Assaf had not issued a statement about Ukraine, given that many other academies, including the United States National Academies of Sciences, had done so.

She argued that a historical failure to denounce other conflicts in the past did not excuse inaction. “We should rather accept past failures and move forward with reparations and issue strong statements denouncing acts of violence and war no matter where they are occurring,” she said.

Stella Nkomo, a human resource management professor at the University of Pretoria, agreed that consistency was key, as selective support might imply some lives are worth more than others. Otherwise, she said: “We run the risk of endorsing the patterns of the discredited colonial order, which has left a legacy of dangerous inequalities.”

Soodyall concluded the webinar by saying that the academy’s leadership should not act alone in formulating and shaping its policy on these matters.

“The academy is made up of members. I want to see the strength of this membership coming to the fore to put forward recommendations on how we can take these issues forward,” she said.