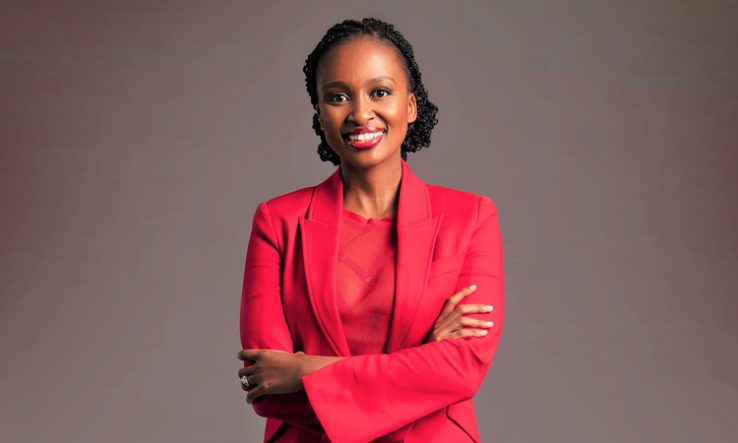 Mcunu, who was also an academic researcher at the University of the Witwatersrand (Wits) and an environmental scientist, died on 16 April while on holiday. Police suspect an accidental gas leak was the cause.