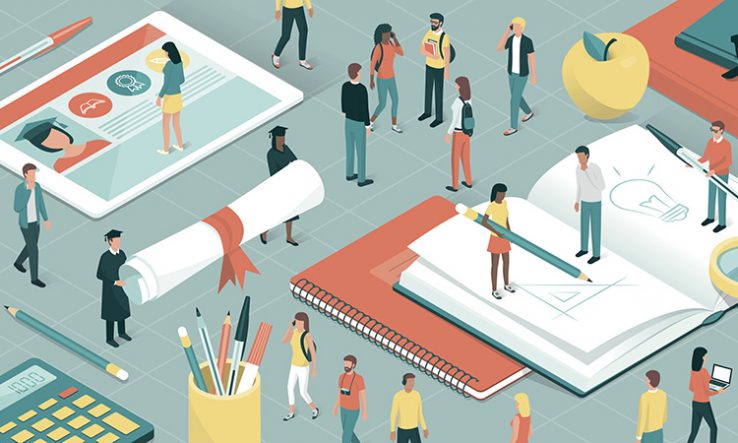 Only 2 to 3 per cent of doctoral graduates from South African universities fail to find employment after completing their PhD, an analysis has found.

The study, carried out by the DSI-NRF Centre of Excellence in Scientometrics and Science, Technology and Innovation Policy hosted by Stellenbosch University, sampled more than 6,400 individuals who obtained PhDs from South African universities in the last two decades.

Funded by the Department of Science and Innovation, it is the first national study to trace the mobility, career paths and other attributes of a representative sample of the country’s PhD graduates.

Around half the graduates (53.6 per cent) remained employed with the organisation they had been with while working on their PhD one year after graduating. This is unsurprising, the study says, given that 60 per cent of doctoral students in South Africa are employed when they enrol.

One in five had taken up a postdoctoral research position one year after graduating. The rest either changed employers, found new employment, or could not find employment.

“These results are of concern and pose challenges to policy: even though South African doctoral graduates are successful in finding employment they are increasingly indicating that the employment is not what they expected or wanted,” the report states.

The report’s findings are “good news” for South Africa, according to Jonathan Jansen, president of the Academy of Science of South Africa who also heads the South African Institute of Race Relations.

Jansen noted that the findings compared favourably when pitted against similar data from Western countries, where he said there appears to be an oversupply of PhDs, at least in the academic job market.

“If anyone doubted the value of further studies, in this case achieving the highest degree in the academy, here is evidence (again) that the higher the qualifications the more likely you are to find a job in general and within your specialisation also,” Jansen wrote in an email to Research Professional News.