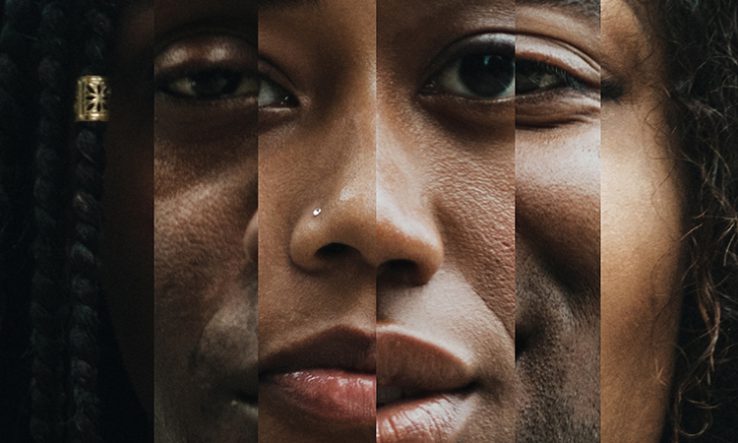 South African academics have urged institutions of higher learning to be progressive and implement the country’s Language Policy Framework for Public Higher Education Institutions, which came into effect earlier this year.

The framework is designed to develop and strengthen indigenous languages in scholarship, teaching and learning at tertiary level. South Africa has 11 official languages, and its academic output is dominated by two: English and Afrikaans.

“We cannot look at the academe the way we did in the past. We cannot be celebrating people completing PhDs in their mother tongue when that should be a norm and not an exception to the rule. We need to push for more collaboration to build coherency in our actions,” Linda Meyer, director of operations and sector support at Universities South Africa, told a 22 June meeting.

The meeting was organised by Usaf’s community of practice for the teaching and learning of African languages. The grouping, abbreviated to CoPAL, has held numerous meetings with universities and policymakers over the past two years to share ideas and emphasise the requirements of the policy framework.

In the policy framework, first published in the Government gazette in 2020, South Africa’s Department of Higher Education and Training says language still stands in the way of success for many students at South African higher education institutions.

“Despite their status as official languages, African languages were not formally offered the opportunity to develop as academic and scientific languages in the past,” it states.

“The framework seeks to address the challenge of the underdevelopment and underutilisation of official African languages at higher education institutions whilst simultaneously sustaining the standard and utilisation of languages that are already developed,” it adds.

When it was published, some universities—including Stellenbosch—objected as it excluded Afrikaans as an indigenous language. However, two years down the line, progress is underway at the university, the meeting heard.

Stellenbosch was one of several universities giving progress updates at the meeting. It said it is hosting workshops on how the university can advance the use of isiXhosa in teaching and learning. Currently, it only uses English and Afrikaans.

The University of Cape Town reported that it is drafting a questionnaire to determine how African languages are used in teaching and the extent to which this is happening.

The University of KwaZulu-Natal said it is in the process of reviewing its language policy, the draft of which will soon be submitted to the university language board and, subsequently, to all relevant structures.