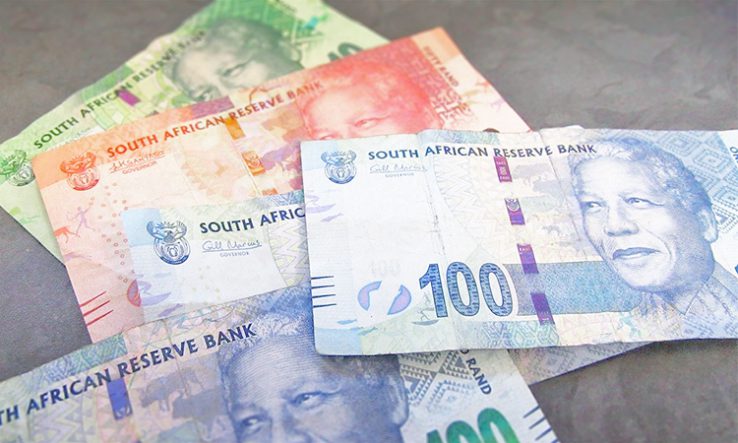 South Africa’s Department of Science and Innovation has admitted that it still finds it difficult to get companies to make use of the national research and development tax incentive.

Wolmerans made the remarks during the Southern African Research and Innovation Management Association conference in Johannesburg, South Africa, on 3 August.

Dwindling private sector spending on research has been flagged as a major concern for many years, and has been blamed for South Africa’s diminishing research coffers.

South Africa offers a 150 per cent tax rebate on companies’ expenditure on R&D. Criticisms of the low uptake have been voiced since its inception in 2006. Companies have complained that the application process is too complicated and slow.

“The government is trying to fix some of the gaps in the economy [with the incentive],” said Wolmerans. “As is the norm, we never actually know whether the R&D spend in a company will have the desired effect.”
She confirmed industry complaints about the incentive system: “We are aware of the complexity of the application process, resources [needed] and the cost of the incentive.”

To remedy the situation, she said, the DSI is working on a “fairly easy online application system”. She noted that the department will also be working with universities to build research partnerships with industry.

Wolmerans said other contributing factors to the low uptake are capacity issues, lack of knowledge about the system, and compliance with the requirements of the South African Revenue Services.

During the science budget vote in May, science minister Blade Nzimande announced that the tax incentive scheme would be extended until December 2023.

“By doing so, we are encouraging the private sector to invest more in the sector,” he said at the time.