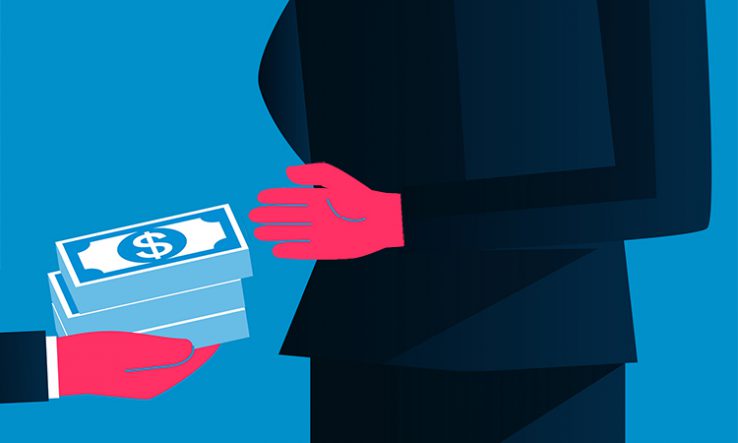 A South African specialist crime-fighting unit has teamed up with the country’s Council for Scientific and Industrial Research to tackle corruption and fraud, which is rife in the nation of more than 60 million inhabitants.

The CSIR signed a memorandum of understanding to share expertise and skills with the Special Investigations Unit on 22 August.

Ridhwaan Suliman, a senior researcher in the CSIR’s Information and Cyber Security Centre, says the initiative builds on lessons learned during the Covid-19 pandemic about how to use data to improve the lives of South Africans.

Suliman says the CSIR wants to use the tools and capabilities it has created in the past two years to fight the scourge of corruption and maladministration in the country. The partnership will also fight cybercrime and fraud.

To do this, CSIR and SIU aim to use technologies such as blockchain and artificial intelligence. Suliman added that the partnership will allow teams to explore the use of data analytics and advanced technologies to identify, predict and mitigate crimes “before they happen”.

South Africa lost an estimated R1.5 trillion (US$88 billion) to corruption in the five years between 2014 and 2019, according to a study published by the South African Institute of Chartered Accountants last year that estimates how deep corruption runs in the country.

At the signing of the memorandum, SIU head Andy Mothibi acknowledged the partnership as a step in the right direction. “This is in line with the SIU’s strategy of detecting fraud and corruption early and having systems in place that prevent these crimes. We live in a digitised world and criminals are using technology to their advantage. We cannot be left behind,” he said.

CSIR chief executive officer Thulani Dlamini added that the partnership is one way in which the council is playing its part to support a capable state.