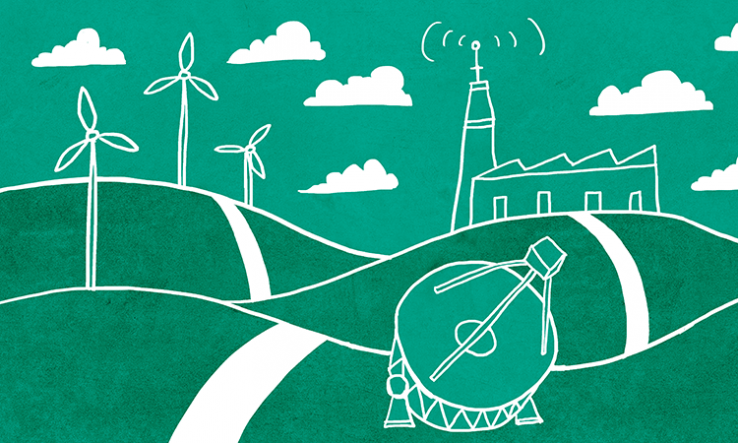 South African finance and investments specialist Claire Busetti has challenged the government to take a fresh look at the potential benefits of importing advanced technology.

Busetti, who serves on the National Advisory Council on Innovation that advises the government, said on 9 September that while South African policymakers often complain that the country imports more tech than it exports, this may in fact be no bad thing.

“Over time I’ve heard at least three Department of Science and Innovation ministers say [our] problem is that we have a negative technology balance of payments," she told the inaugural NACI Science, Technology, and Innovation Policy Colloquium held in Pretoria and online.

"They are saying we are paying more for royalties and IP than we export. The government perceives that as being negative,” she added.

However, she explained that she and fellow economists had commissioned a study with the help of the South African Revenue Service to investigate the impact on manufacturing of importing technology.

For the study SARS, for the first time, allowed economists to gather data on corporate income tax, employee income tax, and customs statistics for 40,000 firms.

The study has not yet been published, but Busetti outlined the findings to the colloquium.

“What we found was that internationally all the high-growth countries all have a negative technology balance of payments. Some are higher than ours,” she said.

The study also found that firms paying intellectual property royalties or licences are 20 per cent more productive than ones that do not.

“Imported technology has a positive effect on the employment intensity in high-skilled or high-wage firms, but [has] a labour-saving effect in low- and medium-wage firms,” she said.

There is also a tax benefit, she added, as companies that import high-technology products “are more likely to pay corporate income tax because [they are] more profitable”.

David Kaplan, an economist and government adviser, agreed with Busetti, adding that high-technology imports had been shown to spur R&D activity. “Technology importation is absolutely critical to R&D,” he told the colloquium.