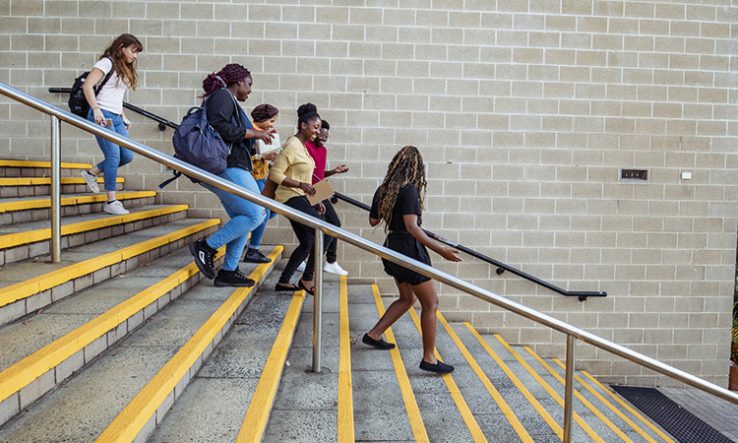 A draft policy published last month that sets research performance standards for South African universities will not lead to universities that do not meet the standards being "downgraded", a Department for Higher Education and Training official said last week.

Mahlubi Mabizela, DHET’s head of higher education policy and research support, made the comment during a 1 September webinar to answer questions about the draft policy’s effects on public universities in the country.

The policy sparked an outcry when it was published for public comment in August. It spelt out performance requirements for universities and introduced classifications for university colleges and higher education colleges.

The draft policy states that institutions that do not meet the criteria “may be declared as a different institutional type” or be merged with another institution. Media reported that the policy could lead to institutions being “downgraded”.

Last week Mabizela sought to dispel such fears. Forcing universities that do not currently meet the standards to change their classification “is absolutely not what we had in mind when drafting this policy”, he said.

Rather, the differentiation will mainly be applied to new institutions of higher education, he said. Universities struggling to do research will continue to receive support to build their research capacity.

Nevertheless, Mabizela said it would not be in an institution’s interest to have a classification that does not match its capabilities.

The limited amount of funding available in South Africa means there has to be differentiation in the higher education system, he said—not everyone can or should do research: “In terms of the resources the country has, there’s got to be a focus on where there is potential.”

Nothing will stop institutions that are not classified as universities from doing research, he added.

The department has been inundated with responses to the consultation, which closes on 8 September. Mabizela said his department wants the policy to be finalised by April 2023.

He said that the policy may change after the consultation and that the Council on Higher Education may recommend another call for submissions from the public and a committee to analyse the policy.

“Given this policy’s attention, it is possible that it may be submitted to Cabinet before it goes out for publication,” he said.