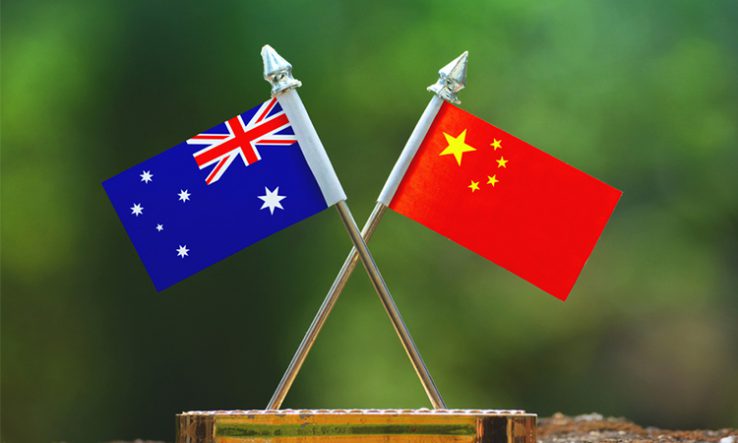 Australian colleagues have defended two Chinese scholars whose visas have been revoked.

The pair, Li Jianjun and Chen Hong, both with long-standing links to Australia, were allegedly part of a WeChat group linked to the office of New South Wales Labor MP Shaoquett Moselmane that was being investigated by the Australian Security Intelligence Organisation.