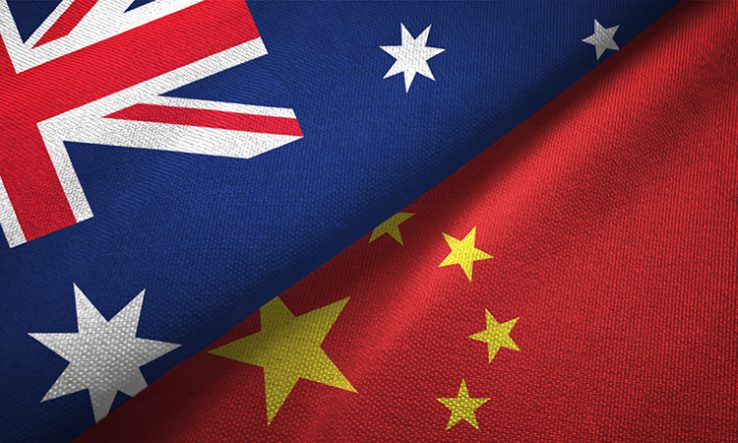 Australian research institutions are not responding quickly enough to the negative implications of Chinese technology transfer programmes, a Senate inquiry into security risks in Australian universities and research has been told.

The Australian Federal Police has also said that it is continuing to investigate possible security breaches involving researchers, in addition to raids it conducted last year on Shaoquett Moselmane, a New South Wales parliamentarian.

Alex Joske, a researcher into the influence of the Chinese Communist Party and analyst with the Australian Strategic Policy Institute, made a personal submission to the inquiry outlining his research. He told the Parliamentary Joint Committee on Intelligence and Security that he had “identified 325 participants in CCP talent recruitment programmes from Australian research institutions, including government institutions”.

Some appeared to have conflicts of interest such as holding jobs in both countries with conflicting requirements, and Joske alleged that several conflicts constituted “grant fraud”.

“Australian research grants come with clear requirements to disclose conflicts of interest. In some cases, they prohibit recipients from taking up external employment or other fellowships and require them to predominantly reside in Australia. Yet, at least 59 individuals who received highly competitive fellowships from the Australian Research Council appear to have concurrently worked in China, some managing companies or laboratories working on related technologies,” Joske wrote.

Chinese talent recruitment programmes often identify research and staff of interest and offer them work and funding in order to access the results of their work. Joske said there were up to 200 such programmes in operation. Although institutions had recently attempted to increase their monitoring of the programmes, “in my opinion, responses from those entities as well as parts of the government still have many years of development ahead of them”.

“The preventable loss of intellectual property through undeclared commercialisation and patents places a financial incentive on managing the problem.”

Although the programmes are not illegal, Joske warned that they were implicated in grant fraud if participants worked on Chinese projects while funded to work on Australian grant-supported projects full-time; he also alleged that some individuals’ work had “implications for defence and security technology”.

According to Joske’s figures, the institutions most targeted by the programmes were Monash University, with 35 staff over recent years; the University of Queensland with 31, the University of New South Wales with 27; and the Commonwealth Scientific and Industrial Research Organisation with 24. The operations of the recruitment programmes were becoming “more covert” and harder to identify, he wrote.

The federal police submission says the force is “aware of reporting that academic institutions and research bodies are targeted by foreign principals to enhance their understanding of policy, research and scientific advances and capability. This has been achieved through financial coercion, threatening academics and their families and covert contractual arrangements protecting intellectual property and commercial interests in favour of the foreign state.”

Higher education groups including Universities Australia and the Group of Eight argued in their submissions for a strengthening of existing systems, particularly the University Foreign Interference Taskforce. The research-intensive Group of Eight’s submission claims that its efforts to counter foreign interference are “truly groundbreaking”. About 70 per cent of Australian university research occurs at Go8 universities.

A Department of Defence submission said: “Defence has observed that the Australian higher education and research sector has started to develop a better understanding of the impacts of foreign interference, undisclosed foreign influence, data theft and espionage.”

The committee’s report to the minister for home affairs is due in July.