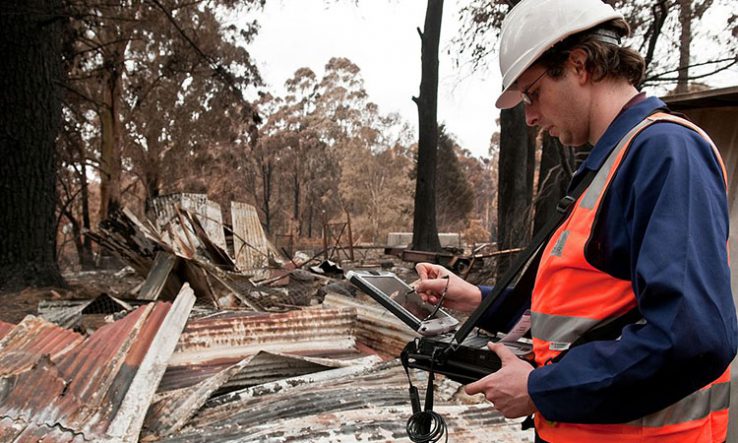 The Bushfire and Natural Hazards Cooperative Research Centre, Australia’s leading bushfire research programme, has rejected claims by a federal opposition senator that it will be shut down by the government next year.

Labor senator Kim Carr claims the Morrison government “has confirmed” that the CRC will be closed when its eight-year funding term ends on 30 June 2021.

Karen Andrews, the federal industry, science and technology minister, has accused Carr of “grandstanding and fearmongering”.

“The government is considering future funding, through the normal budget process, for the CRC’s work to continue,” she told journalists in Canberra.

During a Senate estimates hearing on 4 March, Carr asked government officials why funding for the CRC would not be extended at a time when Australia faced longer and more intense fire seasons.

“Australia needs public good research like what the bushfire CRC does,” he said.

The CRC has responded with a formal statement posted on its website. It says that under federal guidelines for the CRC programme, it is not eligible to apply for further funding as a CRC.

“There is, however, broad agreement amongst CRC partners that although much has been learnt through science, there is still more to do,” it says.

“The CRC has 110 projects either ongoing or completed, involving around 250 researchers plus 150 PhD students across Australia and New Zealand and across a range of natural hazards—bushfire, flood, storm, cyclone, tsunami, earthquake and heatwave.”

It says the CRC is in discussions with the federal government and its industry and university research partners “about ongoing research from 1 July 2021”.

“This is the nature of most science funding in Australia: it is competitive and discussions need to take place well in advance of the expiration of the current grant. A strong case must be made for funds that lead to direct impacts,” the statement says.

“The CRC is planning a busy 2020 and 2021 to continue to deliver benefits from research to the sector. Most research projects are in their final phase and are working on final outputs. The CRC’s network of partners across agencies, government, research and the community will be brought together to use the science to address the major issues arising from recent natural hazards across Australia and New Zealand.”