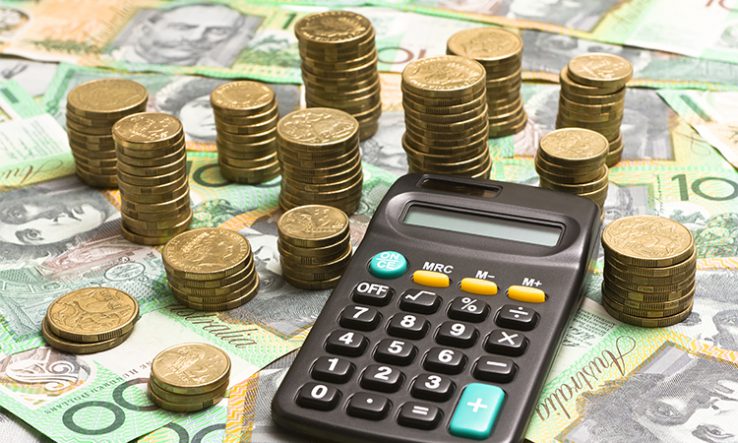 A federal audit committee has told the Australian Research Council to improve the way it communicates grant outcomes.

In a report published in December, the Joint Committee of Public Accounts and Audit found that while much of the ARC’s operations were best practice, the timing of grant announcements continued to be a problem.

The report, which also covered the ‘sports rorts’ affair in which the government ignored funding recommendations from Sport Australia, said grant bodies should “ensure the timely announcement and communication to stakeholders of grant opportunities and outcomes of grant programmes. This should provide for greater consistency in the timing of announcements and notifications, and the provision of appropriate feedback to applicants.”

It comes as more than 450 researchers have signed a petition to education minister Alan Tudge and assistant treasurer Michael Sukkar calling for a “better, fairer” research grants system, including fixed dates for ARC announcements, improvements to peer review and better security for the research management system.

The audit committee was investigating a 2019 auditor-general’s report which found that most aspects of the ARC’s operation, including its adherence to government priorities and the way it ran grant assessments, passed scrutiny. However, performance management in particular was in need of improvement, the auditor said, which the ARC accepted.

The ARC administers the National Competitive Grants Program through its Discovery and Linkage schemes. During the audited period, from 2016 to 2018, the ARC oversaw the distribution of almost A$2 billion worth of research grants.

Feedback to the committee from Universities Australia warned against setting “overly strict” reporting rules. “The NCGP is one of the few streams of funding that supports basic, non-oriented research. We need priorities but we also need to be mindful that non-directed research is a critical feedstock for discovery and (further downstream) innovation. Attempting to predict the outcomes from the research a priori risks likelihood that we reduce the potential impact of the total research investment,” the group told the inquiry.

Universities Australia also used its submission to criticise the timing of grant rounds and announcements, which “arguably contributes neither to the effectiveness nor the efficiency of the administration of the programme”.

The ARC told the committee that it was “well underway in implementing responses to the recommendations listed in the report, with recommendation one [moving from annual to multi-year guidelines for the NCGP] having been implemented”.

The committee’s report said that ARC officials had “explained that announcements were ultimately made at the discretion of the minister for education”.

In the researchers’ petition, framed as a pre-budget submission and posted online by the operator of the Twitter account @ARC_Tracker, signatories say that after Covid-19, “ARC funding for non-medical research has become more important than ever. Yet aspects of the ARC’s process involve unnecessary, additional uncertainties that complicate and burden Australia’s research sector compared to systems in other research-intensive countries.”

The petition will be submitted on 29 January.