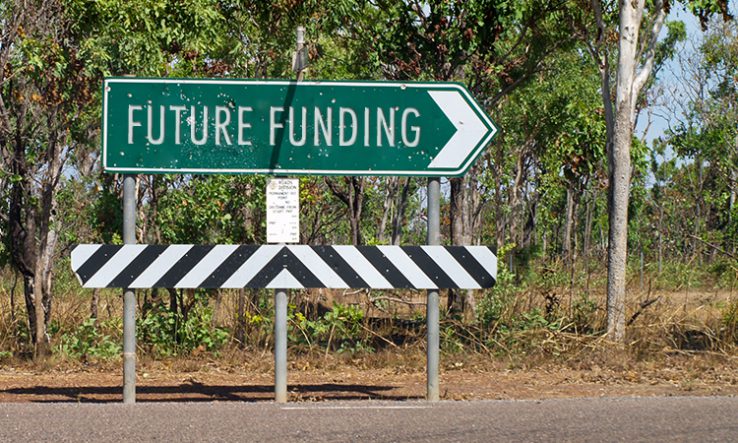 What direction will the Medical Research Future Fund head in now?

Just over a year after it reached its target of having A$20 billion in the bank, Australia’s Medical Research Future Fund is in a state of flux.

The MRFF was designed in 2014 as a huge investment fund, one that would sit on a vast amount of cash and use the interest it generated to fund advances in medicine. Now it has reached its bankroll target there is hope for a huge boon for researchers.