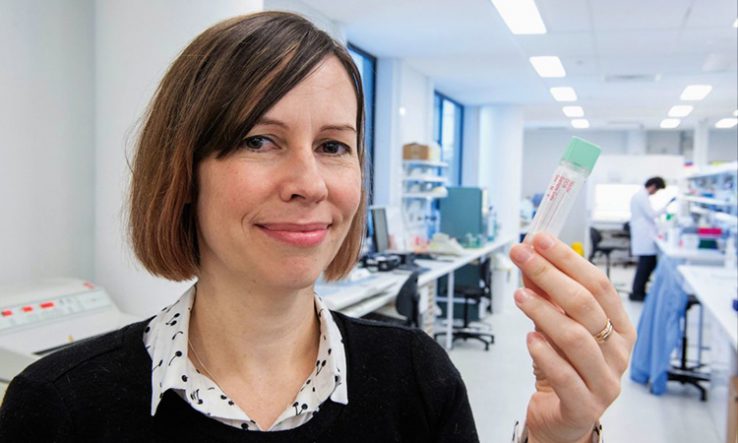 The latest round of grants from the National Health and Medical Research Council has provided A$239 million for work at Australian universities and medical research institutes.

The NHMRC announced on 4 November that the 2021 Ideas Grant round would distribute an average of A$964,640 to 248 projects. While the funding is not targeted to specific career stages, the majority of grants, at 86 per cent, went to chief investigators more than 10 years past the granting of their PhDs.

NHMRC chief executive Anne Kelso said the grants had been “highly competitive” and would deliver “projects at the leading edge, many very early in the discovery process. We look forward to following the research funded today and seeing the outcomes from these important grants.”

NHMRC figures show that most of the money will go to work classified as basic research, at A$170m. Clinical and medical science will receive A$45m, health services research A$10m and public health research A$13m.

The grants continue to show a disparity between male-led and female-led projects, at 57 and 43 per cent respectively. The council funded an extra five projects led by women from its “structural priority” funding.

Indigenous health research makes up 5 per cent of the programme’s dollar value and 4.4 per cent of all projects numerically. Not all of the teams researching Indigenous and Torres Strait Islander health include representatives from those groups, NHMRC figures show.

Researchers from South Australia’s Flinders University won 10 grants, with a total value of A$8m. A statement from the university said that its success rate was double the national average. Robert Saint, deputy vice-chancellor for research, said the result “further cements a trend in our external grant funding, which has risen 66 per cent in the last four years”.

One of the university’s successful applications was for a project looking at ways to determine the need for a colonoscopy to detect colon cancer in symptomatic patients. A team led by Erin Symonds (pictured) will carry out the A$880,000 study.

Among the other grants awarded are a A$1.3m grant to the University of Sydney for a population study of prostate cancer, A$900,000 to the University of Queensland for a study of how the Sars-Cov-2 virus affects brain cells, and A$1.2m to RMIT University to study endometriosis cells and “explore new diagnostic and therapeutic options”.