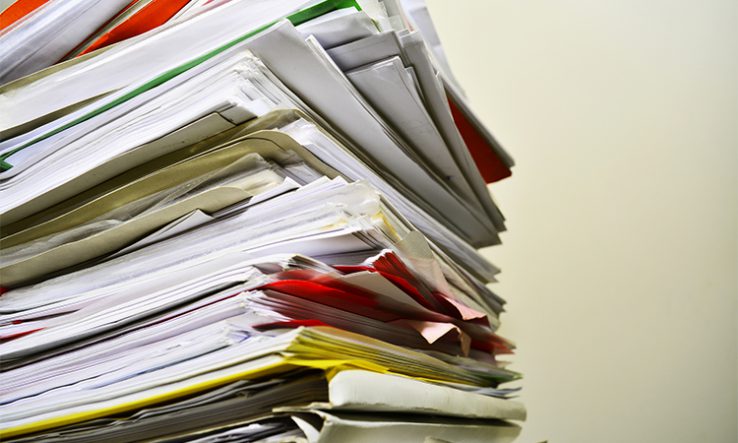 The researchers behind all of the grant applications disqualified by the Australian Research Council under its controversial preprints rule have had their bids ruled eligible on appeal, in a major U-turn by the funder.

In August, 32 applicants for ARC Future Fellowships and Discovery Early Career Researcher Awards were told that their applications were ineligible because they contained references to material hosted on preprint servers. This material is not peer-reviewed, but referring to such material is a standard practice in the field of physics. All the applications were in physics and related fields and were flagged for the preprints rule by a single assessor.