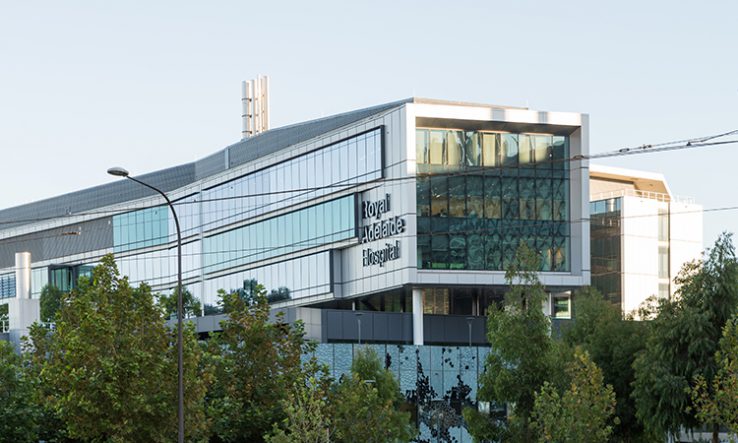 South Australia’s health department has been criticised for neglecting medical and health research in a report from the state’s Productivity Commission.

The report, released on 11 February, says that “sustained long-term reform” is needed. It says that for at least five years, state policy on the issue “has demonstrated little evidence of effectiveness and no evidence of evaluation of the state’s health and medical research (HMR) policy or measurement of SA HMR performance and cost”.