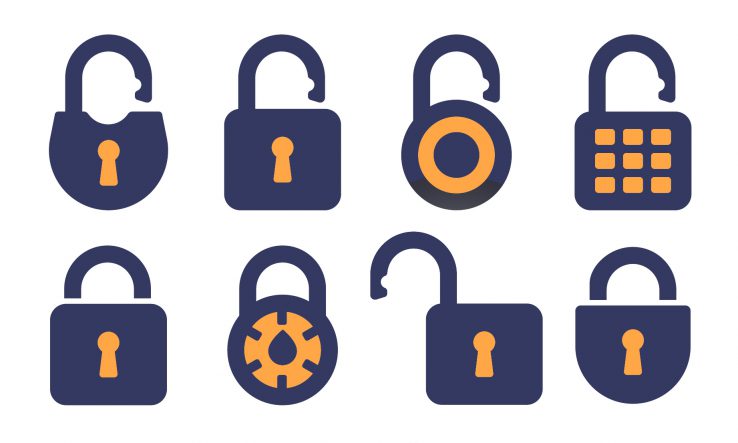 Science and Technology Australia told the council’s consultation that it generally supported the policy—which would replace the existing NHMRC policy of allowing a 12-month delay in open-access publication—but that it needed some improvements. These included greater author control and more emphasis on non-university repositories for publication, such as the National Library of Australia’s Trove service.