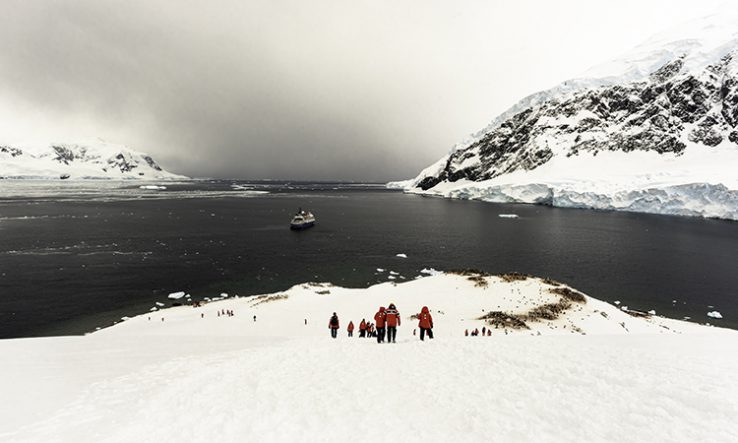 Non-renewal of Australian-Chinese collaboration on ocean warming is not due to security concerns, says CSIRO

The non-renewal of a five-year research cooperation agreement with China is due to research priorities rather than security concerns, the Commonwealth Scientific and Industrial Research Organisation has said.

On 11 June, CSIRO told its staff at the Centre for Southern Hemisphere Oceans Research that a collaboration with the Chinese Qingdao National Laboratory for Marine Science and Technology would end in June 2022.