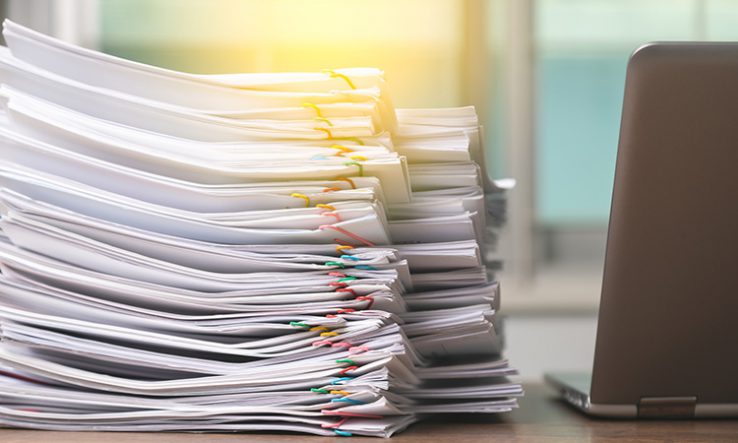 The Australian Research Council has said that it will implement all 22 recommendations made in a review of its national framework for research evaluation.

The Excellence in Research for Australia (Era) framework, together with Engagement and Impact (EI) standards, will be modified to improve ease of comparison between universities and to simplify the evaluation process.

Among the recommendations of the review’s report are “streamlining Era and EI to reduce burden for universities” by using more automation, improving definitions of some terms to reduce “gaming”, and increasing the focus on open-access publication.

The ARC, which published an action plan in response to the review, said that engagement with communities, industry and government had been added to the Era “vision statement”, while Aboriginal and Torres Strait Islander research will now have its own Field of Research category.

Era and EI are used to rate the research performance of Australia’s universities in a ranking exercise. The next Era round is due in 2023, with EI to follow in 2024.

The Group of Eight research-intensive universities welcomed the review’s findings, saying it had taken on board most of what the group wanted. “The Go8 is pleased to see the renewed commitment to excellence and impact in the recommendations of the report,” chief executive Vicki Thomson said.

“It is critical that Era is as light-touch as possible for universities,” she continued. “In accepting the recommendations of the review and publishing an action plan, the ARC has affirmed a commitment to continuing to work with us to ensure continual improvement to Era and EI.”

She said the reforms were particularly important in light of the new research threshold standards for universities, which mandate the amount of “world standard” research that must be carried out for an institution to qualify as a university. The ARC will set up a working group to revise the definition it uses for “world standard”.

In the ARC’s published response, chief executive Sue Thomas said that “some changes will be immediate, while others will take place in later rounds”.

The review’s final report and the ARC’s action plan were released on 16 June. The review was carried out by an external expert committee, beginning in 2020.