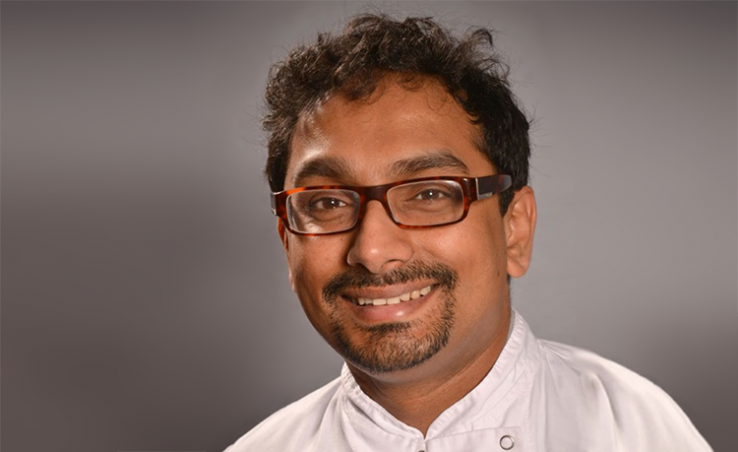 Existing drugs may be fast-tracked as Covid-19 treatments under a research programme set up by the Commonwealth Scientific and Industrial Research Organisation.

The A$1.7 million programme at Geelong’s CSIRO-run Australian Centre for Disease Preparedness aims to have at least three candidates for stage two or three trials within 12 months.

By using drugs that are already approved for other uses in humans, the researchers hope to find safe and affordable treatments for the disease.

Lead researcher SS Vasan (pictured) said there was an opportunity to “repurpose drugs already approved for other diseases, but the current methods to do this are expensive, time-consuming and not fit for purpose”.

The programme will use four kinds of human tissue—lower respiratory tract, lung, neural and cardiac—to test the efficacy of drugs against Sars-Cov-2 infections. These are the areas of the body where Covid-19 causes some of the worst damage.

The work is backed by A$1m from the Medical Research Future Fund, with a A$700,000 contribution from CSIRO.

In another Covid-19 development, the Australian Academy of Science has launched a campaign to fight “harmful misinformation” about vaccines.

The campaign, announced on 13 July, includes information articles, a series of videos on weighing the risks of vaccination, featuring leading researchers, and an “ask a scientist” opportunity.

In a statement, the academy said that people sometimes made decisions based on skewed perceptions of risk. The campaign is supported by the Australian Department of Health.