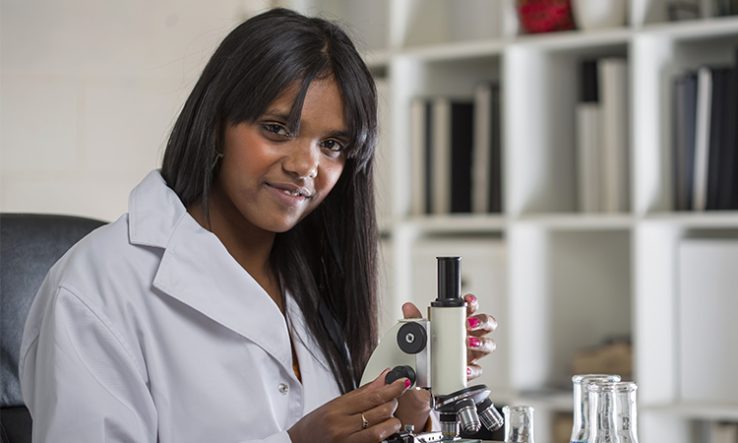 Funding for research into Aboriginal and Torres Strait Islander health issues should be partly tied to “capacity building” of the Indigenous workforce, a leading researcher has said.

James Ward, director of the University of Queensland’s Poche centre for Indigenous health, told an Australian Academy of Science seminar that he wanted to see better development of younger researchers when money was allocated to the area.

The call was supported by forum moderator Fiona Stanley, a prominent epidemiologist. She said that while she was mentoring some “brilliant” young researchers, consideration should be given to withholding grants unless capacity building could be demonstrated.

Stanley said that Australia’s relatively low level of Covid-19 infections among the Indigenous population was “the most outstanding Indigenous response in the world” and should be treated as an opportunity to empower Indigenous researchers.

“Isn’t this the best opportunity now to convince Australia that giving Aboriginal people the power to do the research they want to do is going to make the biggest difference? We anticipated that there would be about a thousand [Covid-19] cases in Indigenous communities…We had 150 cases,” Stanley said.

Ward said that the response showed the effectiveness of community-controlled health, in tandem with good government partnerships. “How we set up our pandemic governance in Aboriginal communities has really worked out amazingly well,” he said.

“What Covid has taught me, really, is that beside the epidemiology and the pandemic response, acting early is the right thing.”

Research into Indigenous health needs to move away from focusing on single diseases to a broader, longer-term focus, he said. “A single approach to addressing the overall burden of disease is not sufficient.”

“I feel like Indigenous communities have finally seen a very positive result…and I have absolute confidence that if we have the vaccine supplied to communities, we will lead Australia out of the pandemic…The amount of work has been phenomenal.”

Ngiare Brown from the National Mental Health Commission said that Indigenous researchers often had to develop “workarounds” to create longer-term projects when funding guidelines demanded shorter-term and staged approaches. “We continue to do a disservice to the research community by underestimating Indigenous research and leadership,” she said.