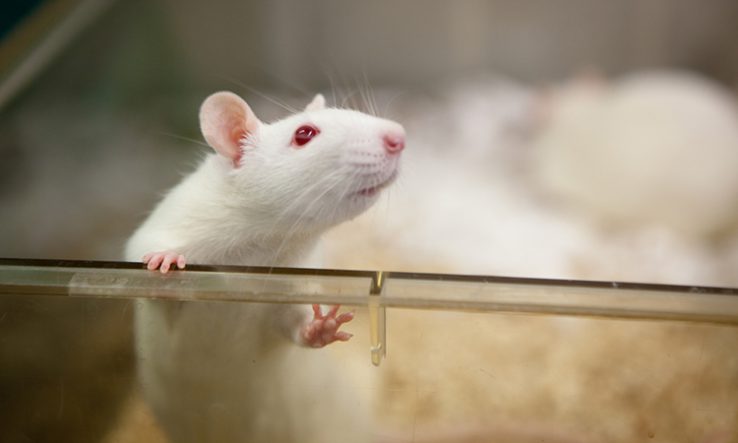 The closure of Australia’s largest supplier of laboratory mice and rats could lead to “catastrophic” results for Australian research, a veterinarian working in the field has said.

The Animal Resources Centre in Western Australia emailed its customers on 2 July to tell them it would be closing at the end of 2022 after 30 years of operation. The centre is a division of the Western Australian government and has run at a loss of more than A$1 million in recent years.

Consultant veterinarian Malcolm France—a board member of the Australian and New Zealand Council for the Care of Animals in Research and Teaching—said the research community had been blindsided by the announcement and expected the supply of animals to start being affected within six months.

He said that although there might be attempts “behind the scenes” to rescue the centre, it was believed that the closure would go ahead.

Almost all of Australia’s universities and medical research institutes used animals from the centre, he said, and an alternative of establishing several smaller centres could lead to poor ethical outcomes because of the inevitable wastage of some animals. “The big challenge and the big worry for the research community is quality control,” France told Research Professional News.

The centre had high quality standards and provided specialised animal strains, he said. Any lowering of the standards, or use of the wrong strain, could affect the outcomes of research. Issues could take a long time to show up, potentially compromising long-running studies.

“Breeding the highly specialised strains of mice and rats required for medical research is very demanding. Of course, animal welfare should be top priority but to ensure that research data are reliable, a huge amount of effort also has to go into other aspects of their breeding, especially the genetics.”

He said the knowledge held by the centre’s roughly 60 staff would be difficult to replace.

The Animal Resources Centre’s latest annual report showed that it had an income of around A$8m in 2020 and exported to New Zealand and south-east Asian nations. Its animals were used for a range of research, including Covid-19.