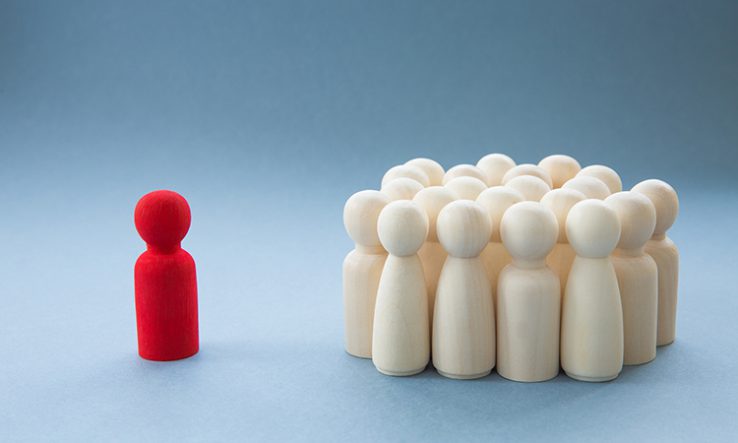 Success rates are about equal, but less than a third of grants go to women

Female researchers continue to win fewer grants than men from the Australian Research Council, despite the funder acknowledging that women are underrepresented among its grantees.

Figures released by the ARC on 6 August show that in 2020 women received 31 per cent of the funder’s grants. This proportion has increased for four consecutive years, but it fell for four years after being 28 per cent in 2012.