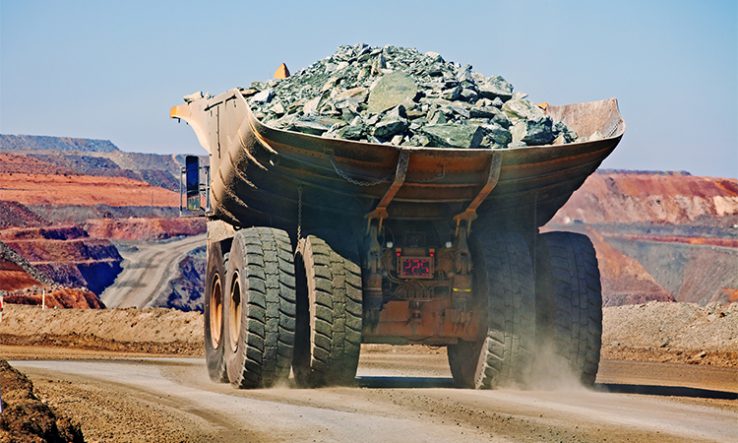 The Commonwealth Scientific and Industrial Research Organisation has launched a research mission focusing on how to achieve Australia’s target of reaching net zero.

Formally launching the mission on 11 October, Marshall said that the agency’s role was to help innovators work together “in pursuit of our common goal”. Its aims include creating “negative emissions technology” to offset “hard-to-abate industries” such as mining, transport and agriculture.

Existing options to reduce emissions are not well developed and “we don’t have the time to wait”, he said.

“Eighty per cent of Australia’s accountable emissions in 2020 came from processes involved in stationary energy production, fuel use and passenger transport,” he added.

The mission will focus on emission reduction, economic development in the regions and increased carbon sequestration opportunities.

Battaglia said that “despite all efforts, the nature of some industries means that they will continue to emit”.

Among those are Australia’s iron ore mining industry, which is the nation’s largest export earner. Iron ore producers are members of the mission partnership.

CSIRO researchers will also work with local authorities to “help equip them with the tools and frameworks to navigate this complex environment”, a statement said.

The mission is the sixth under CSIRO’s mission-led research structure, introduced in 2020. It has been working informally since 2020, with A$90 million of projects included under the mission’s umbrella. Members include several federal and state government departments, industry bodies, Qantas airline, universities and the Heavy Industry Low-Carbon Transition Cooperative Research Centre.