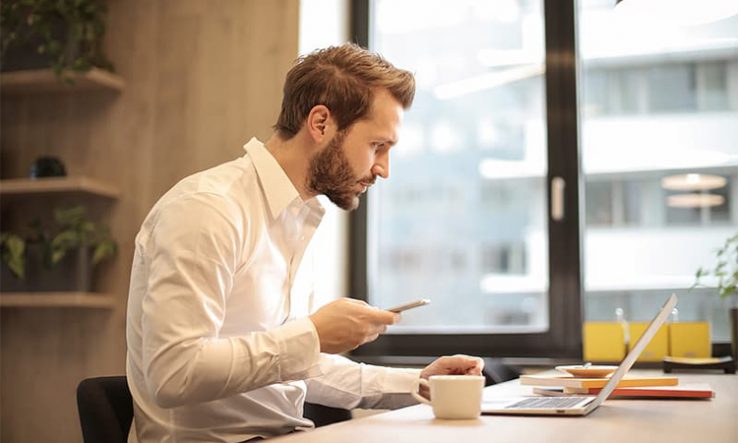 The Australian Research Council’s National Interest Test, in which applicants must explain the purpose and potential impact of their research, is being overhauled.

The ARC announced last week that, as part of a reform, the NITs will now be assessed by peer review panels. Under the previous system, the tests were judged by the head of the ARC, with the Australian minister of education having the final say on whether the funding would go ahead.