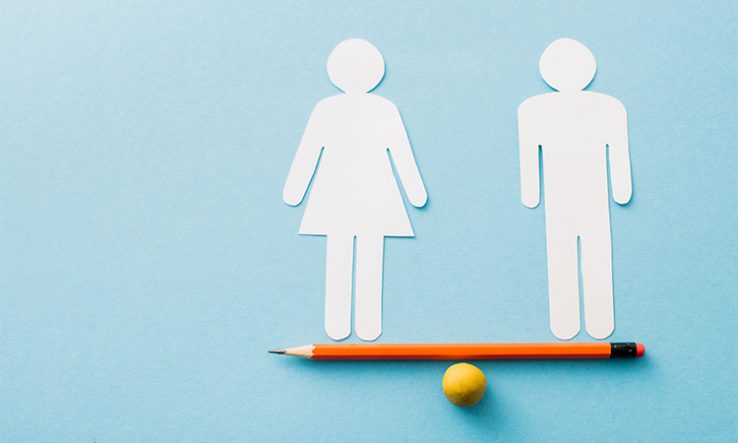 The council has been reviewing how it funds grants, particularly its Investigator Grants, and how to increase the number of women receiving them.

Four options were put forward by the council in a discussion paper this month. The first is to increase “structural priority funding” of the Investigator Grants from 8 to 20 per cent; while the second involves doing this and also fixing all levels of the grants at A$400,000. The grants generally go to mid-career researchers, and in 2021 they were worth nearly A$400 million.

The council has delayed opening applications for the 2023 round of Investigator Grants until early 2023 to allow for any changes to the guidelines resulting from the review process.

The discussion paper says: “While strong progress has been made, the numbers of applications received from women continue to trail those from men.” NHMRC figures show that in 2021, more than 60 per cent of Investigator Grants went to male lead researchers.

It adds: “The attrition of women from the applicant pool at more senior levels of the Investigator Grant scheme is visible—and it is striking.”

The paper attributes the issue to both measurable factors, such as the extra domestic workload carried by women, and also issues such as women’s reluctance to put themselves forward and structural exclusion of women from opportunities. Bias by evaluators is also suggested as a reason.

“These factors, tangible and otherwise, reflect longstanding and persistent characteristics of Australian society…This disadvantage cannot be offset by individual ‘relative to opportunity’ adjustments.”

The council has also begun the process of collecting information on non-binary health researchers, but in the interim it suggests grouping those people with female researchers.

The council is running a series of in-person and online meetings around Australia to take feedback on the proposals.