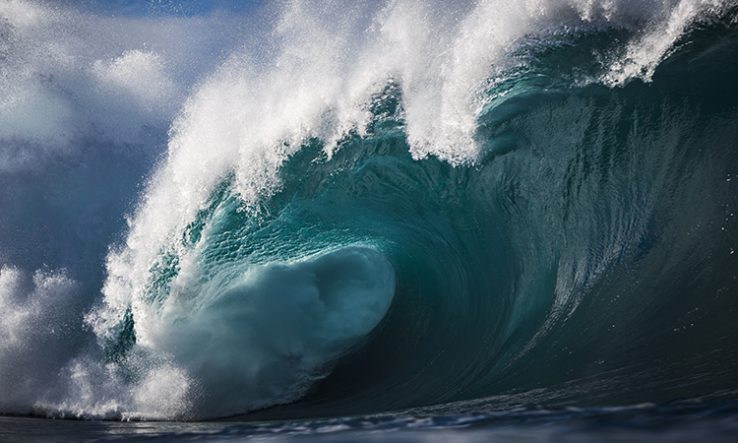 Australia needs to “get ahead” of fast-moving global change, the head of the Commonwealth Scientific and Industrial Research Organisation has said.

In an address to the National Press Club on 27 July, CSIRO chief executive Larry Marshall said there was “a tidal wave of disruption on the way and it’s critical we take steps now to get ahead of it”.

Australia has failed to act on a number of issues, particularly climate change, and has an “innovation problem”, he said.

Report co-author Claire Naughtin said that “trust emerged as a central theme—trust in institutions, technology, supply chains and security will all be key issues over the coming two decades”. She added that trust in artificial intelligence was low, with 70 per cent of Australians saying they did not trust it.

CSIRO predicts that by 2025, renewables will be the main source of Australian energy. In health, emerging mental health issues and antibiotic resistance are key challenges. Under “geopolitical shifts”, the report warns that decreasing collaboration could slow research progress and lead to duplication. And spending on R&D is shifting, it says: “As part of the next phase of economic growth, it is likely that emergent Asian economies will increasingly drive global R&D intensity.”

In a statement, Marshall added: “We have the opportunity now to use science to invent the kind of world we want to live in—but we have to act, and we have to do it together.

“Trust in science led Australia’s response to Covid-19, and science can help us lead a Team Australia response to the challenges ahead,” he said.

CSIRO’s “megatrends” project analyses published papers and other material to find the areas of most interest and where needs are strongest. “This helps ensure that every research dollar provides the maximum benefit for current and future generations of Australians,” the report says.