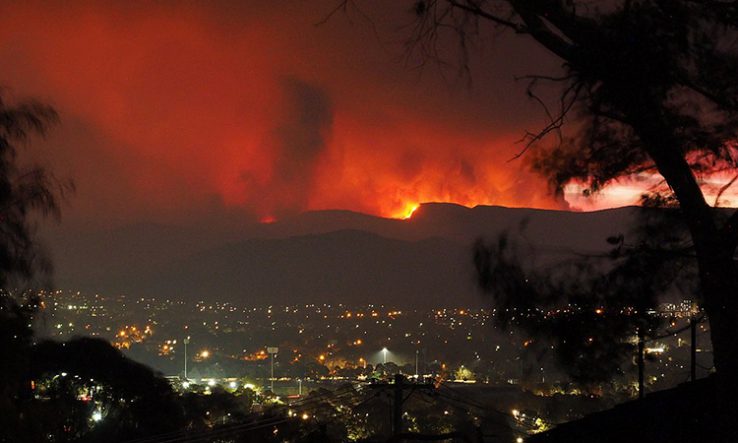 Australia’s National Health and Medical Research Council has announced A$35 million in funding for 14 Centres of Research Excellence.