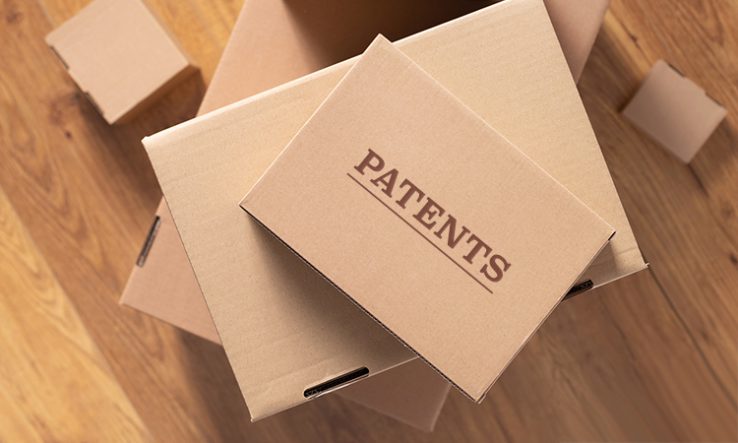 The Australian biotech industry needs a “united voice” and better incentives, a meeting has heard.

At the annual AusBiotech conference, from 25 to 29 October, delegates called for the federal government’s proposed “patent box” tax break to be backdated. The conference also saw the launch of a draft 10-year plan that the industry body hopes will kick-start development.

The patent box incentive was announced in the May federal budget, with legislation now being drafted by the Treasury. It will reduce the tax paid on income from certain Australian biotech patents, but it will only cover patents granted after 11 May 2021.

At a conference session, patent lawyer Tania Uren said that she had spoken to many people who were “quite concerned” about the date restriction. She said that backdating should be considered for the patent box to be effective.

“In the biotech and medtech scene, you’re not going to be getting profits or revenue for quite a few years…At the current design of the patent box, it’s going to be pretty rare for any company to be using it certainly in the next few years,” she said.

“For most of our clients, they’re not looking at revenue for several years after patent. I would prefer any granted patent to be included…but for the biotech industry you’re looking at a minimum of 5 to 10 years, or you’re getting a patent box that no one is utilising.”

Anna Schulze, director of policy and government relations at the biotech company CSL, said she wanted to see the patent box “recognise the circumstances of Australia. For example, the conduct of a phase three trial almost universally has to be done overseas because the patient cohort is so small.”

She said the patent box was needed to ensure Australian research developed and that products were made in Australia. “It means that Australia is on the table when it comes to manufacturing…[Without one,] it’s just very, very challenging for Australia to make the shortlist.”

The data show that Australian medical research “goes offshore to be commercialised”, she added.

The 10-year draft strategy launched at the conference calls for “ambitious” planning for the industry.

“Currently, Australia lacks cohesive policies, programmes and incentives across the pipeline, which are becoming global standard, preventing Australia from being an active global player,” it says. It calls for certainty for the existing R&D tax incentives and more connections between various incentive schemes.

Better consultation with industry, to match government discussions with university researchers, is also needed, the plan says, ideally in the form of a standing advisory group.

State governments also need to reform their policies to encourage the industry, it says. “Inconsistent programmes and infrastructure across state jurisdictions can result in an associated lack of coordination and harmony in policies designed to encourage the progress of research from bench to bedside at a national level.”

Australia also needs “an Australian biotechnology workforce programme that can nurture emerging leaders across the industry for the future”.

At the draft plan’s online launch, Marilyn Jones from science recruitment firm Mexec said “the skills that are around in [biotech] manufacturing are very scarce and very hard to find”. She added that a lack of manufacturing facilities was also a major problem.

AusBiotech’s chief executive Lorraine Chiroiu said the Australian biotech industry had “a huge appetite for capital and for skills”.

“Access to capital is really the issue that comes up over and over again,” she said, with four out of five companies at the “pre-revenue” stage. “People are pleased to see this piece of work happening because it will unify us in our approach.”

The plan offers metrics to assess progress, including the number of companies active in the sector, the number of biotech companies listed on the Australian stock exchange, the number of patents issued, the size of the skills gap and the level of capital raised by biotech organisations.