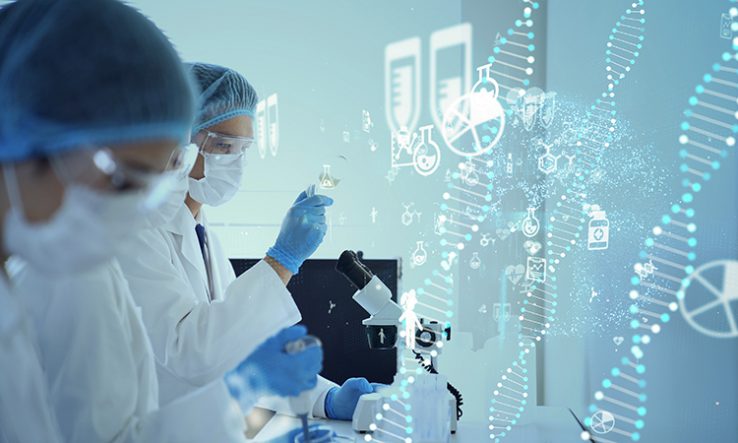 Commenting on proposed reforms to the National Gene Technology Scheme, which regulates the use of gene modification technologies in Australia, the academies said they supported efforts to “future-proof” the system.

“Accumulated experience has shown that the National Gene Technology Scheme is no longer fit for purpose in its current form. The scheme needs significant reform to keep pace with gene technology advancements and to address…policy problems,” the submission said.

A tiered system would allow the Office of the Gene Technology Regulator to focus on new and higher-risk technologies, the academies said. Under the existing system, all gene technology use requires individual approval.

However, the academy warned that a proposed system in which previous approvals would be used to facilitate subsequent work would be a problem because of “reluctance to be the first applicant to expend time and resources to generate data that then benefits future applicants, who may be competitors. This process may also raise issues of commercial confidentiality.”

The academies were responding to a discussion paper on the reforms that says “the object of the Gene Technology Act, and the [National Gene Technology Scheme], is to protect the health and safety of people, and to protect the environment, by identifying risks posed by or as a result of gene technology”. The paper proposes several ways of classifying gene technology and modified organisms, and a final proposal will be issued later this year.

The academies’ submission said that work being done by researchers on introducing genetically modified organisms to control pests and feral animals should be included in any framework.

Biotechnology industry body AusBiotech said it supported most of the recommendations, with some concerns about consistency of definitions and reservations about the rules on environmental release of modified organisms. AusBiotech supports the idea of a tiered system for controls on gene technologies.

The dairy industry has also weighed in on the issue. A joint submission from the Australian Dairy Industry Council and Dairy Australia said that “the outcome of this review will impact on research with the highest potential value of all current R&D targets for the dairy industry. Modern biotechnology is expected to be a foundation of future productivity gains in the dairy industry, and a regulatory environment that is commensurate with risk is of critical importance to the dairy industry.”

The industry is a major user of gene technologies in breeding, including the importation of genetic material. The submission said that regulations should be set up in a way that meant genetically modified products could meet international requirements for assessment.

States’ rights to designate areas as no-go zones for genetically modified crops are not under review, which is an exclusion opposed by the dairy industry.