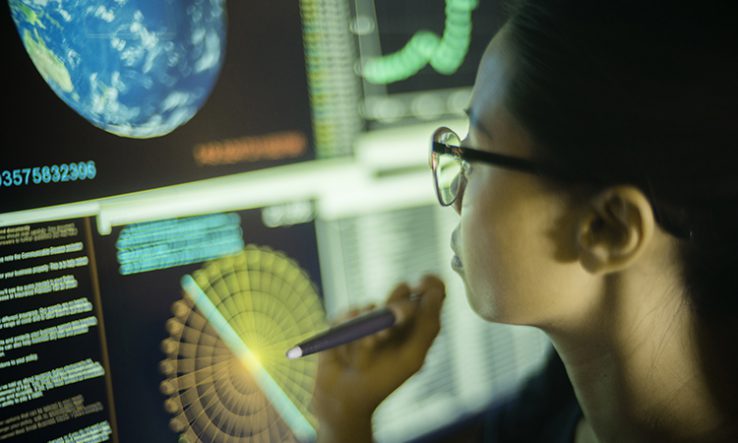 Australia’s innovation performance is running below global standards and an updated set of priorities is needed for government spending, a report commissioned by the federal Department of Industry, Science, Energy and Resources has said.

The report, which examined A$10 billion in federal money invested in innovation, science and research, recommended the creation of a set of “ISR” priorities to drive investment decisions, as well as a 10-year investment plan aimed at ensuring returns over the short, medium and long term.

Existing systems do not result in government spending matching official priorities, it said: “ISR investments are predominantly developed on an organisation-by-organisation basis and are intended to meet the needs of the individual organisation, rather than the system.” It noted that spending was split between 13 federal portfolios and 202 programmes.

Despite this, the quality of research outputs means that the country “punches above its weight” on the work that is done.

“There is poor transparency, consistency and independence of evaluations at the system level and a lack of feedback loops driving subsequent investment decisions,” the report said. “There are no mechanisms for government to strategically balance its A$10.1bn investment.”

“Despite some high-impact outcomes from government-funded ISR, findings from internationally comparable metrics indicate that Australia’s ISR system has achieved mixed results,” it said. The authors created a “scorecard” to compare countries’ innovation performance, finding that Australia was in the bottom half on many measures and was reliant on its traditional areas of strength rather than improving in other areas: “Australia has entered into the ranks of the top quartile for only one metric in the last three years.”

“Our strengths appear to lie in our low levels of regulation, investment in our educational institutions, the quality of our labour and our uptake of digital technologies,” it said. National scores on the filing of intellectual property rights overseas, business collaboration and business expenditure on R&D were particularly low.

The report gave the emerging space industry, which has been boosted by the creation of the Australian Space Agency, as an example of how a tighter government focus could develop an industry and “protect and advance national interests”.

“Recent events have served to reinforce the critical importance of ISR to Australia’s response to, and recovery from, crises,” it said, citing the fast development of the (later abandoned) University of Queensland Covid-19 vaccine candidate, and the work done by the Commonwealth Scientific and Industrial Research Organisation on vaccine trials.

It called for a complete re-evaluation of Australia’s research priorities that “could ultimately supersede all extant ISR priorities”, and a “baselining” exercise on all spending so that the mix of spending, risk and results could be properly assessed.

The report was written at the request of former industry minister Karen Andrews and is now with the office of new minister Christian Porter.