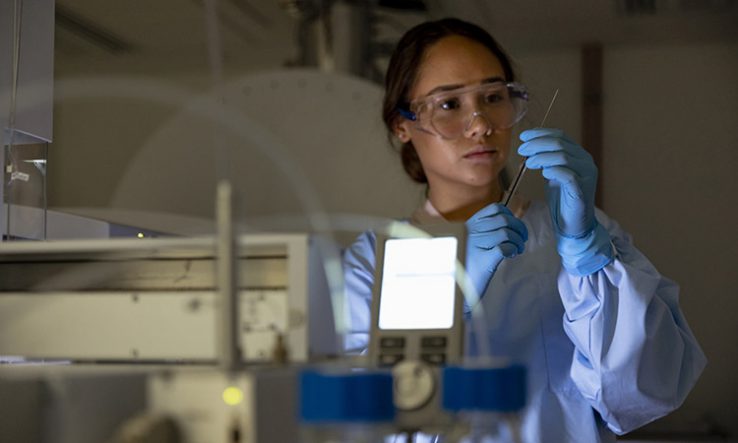 Proportion of women among first authors rises slowly, but Stem numbers are stagnant

The number of women publishing medical research as first-named authors is increasing in Australia, a study has shown.

A paper published in the Medical Journal of Australia found that, based on articles published in eight Australian medical journals, there had been an increase of five percentage points—from 32.6 to 37.6 per cent—in the proportion of women among first authors between 2005 and 2018, with the increase occurring in most journals. The proportion of women among last-named authors remained the same, at around 28 per cent.