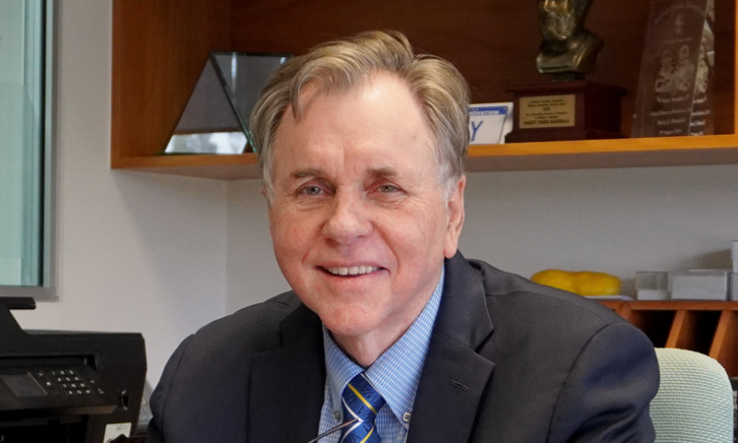 Australian gastroenterologist Barry Marshall has revealed to Research Professional News that early funding for work that would eventually earn him a Nobel prize came from an unlikely source: his dad.

Marshall shared the 2005 Nobel prize in medicine for proving that stomach ulcers are caused by bacteria, partly by experimenting on himself by drinking a bacterial ‘broth’ that caused gastritis. In 1984, Marshall was awarded his first funding from the National Health and Medical Research Council for a study to test antibiotics for treatment of ulcers.

“By that stage, I was also working on some diagnostic tests, and I sort of got a waiver to keep it for myself,” Marshall told Research Professional News.

His bacterial theory for stomach ulcers was met with a great deal of scepticism by the medical community at the time.

“Nobody believed me so they said: ‘You can patent that yourself Barry’.” Marshall said.

“So my father and I just did that—we did some development work in the laundry at home using my dad’s pool chemicals.”

Marshall’s father, who worked in a chicken factory, stumped up around A$3,000 to get a patent, which Marshall says was more than he could afford at that stage.

The development work was a success, and the diagnostic test was picked up by a biotech company in Western Australia, Marshall said. He later struck up a successful partnership with the pharmaceutical company Proctor and Gamble, moved to the United States and in 1994 convinced the National Institutes of Health to change its position on how to treat stomach ulcers.