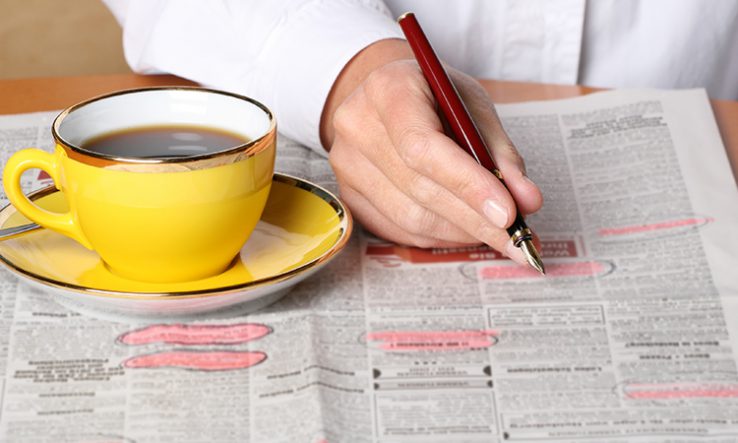 Job vacancies in research have recovered well from the pandemic, with non-academic research roles bouncing back more strongly than those in universities, according to an analysis.

In a report published on 24 August, the Australian National University’s centre for public awareness of science says that despite widespread reporting of thousands of university jobs lost, “we have seen little detail on the disciplines most affected by the pandemic, and what the workforce recovery might look like”. The analysis aims to “bridge this gap”, it says.

Academic job advertisements nosedived from an average of more than 1,000 a month in 2019 to just 290 in April 2020, the analysis shows. However, by June 2021, overall advertisements had recovered to 91 per cent of the level two years earlier.

Inger Mewburn, who co-authored the study and also runs the Thesis Whisperer website, said that “even though the total number of [university] jobs shows a bounceback to pre-pandemic levels, there were less conventional teaching or research academic roles and more short-term research contracts”.

“This perhaps indicates the trend towards more casualised work has accelerated. It also may reflect the [federal] government’s one-off increased investment in research in 2020.”

Academic agricultural research appears to have bounced back strongly, with job advertisements now at 134 per cent of the 2019 level. But other fields, such as information technology at 64 per cent, are still well below the 2019 benchmark.

The fields of work that recovered best in non-academic research included supermarkets and retail, which reached 194 per cent of 2019 levels in June 2021. Mewburn said this was driven partly by “the need for high-level analysis skills. Online shopping is a technically demanding service that generates reams of crucial data for analysis.”

Overall, the level of demand remained proportionate across industries, except for the spike in supermarkets, she said.

The study analysed two million job advertisements using artificial intelligence technologies. It is connected to ANU’s PostAc project, which describes itself as a “job search engine”.

Mewburn said the employment report would come out annually as part of the project. “Some people think we should train less PhDs because there are not enough academic jobs; we argue that PhD talent is crucial for national prosperity and we should, in fact, train more,” she said.

Her earlier research has shown that around half of Australian PhD graduates take jobs outside academia—and in 2017, “some 62,380 jobs…sought PhD-level skills”.