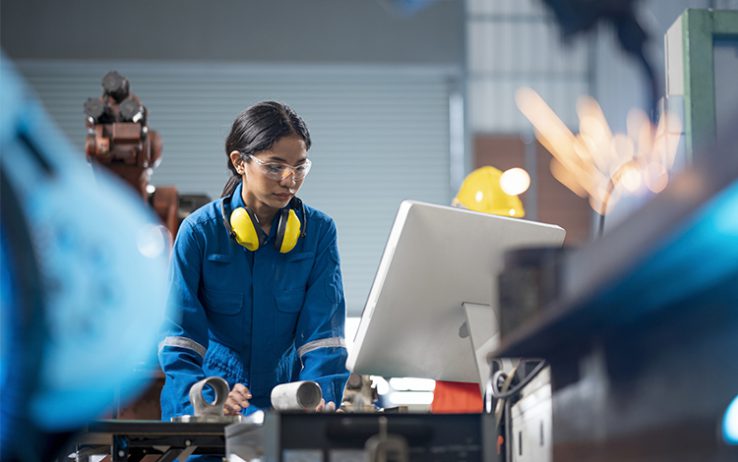 A A$41 million programme to boost the number of women working in science, technology, engineering and mathematics is to be run by the national engineering academy.

In an announcement on 20 January, the Australian Academy of Technology and Engineering said it would be the delivery agency for the federally funded seven-year programme. Up to 500 undergraduate and postgraduate research scholarships will be supported by the scheme, which will be called Elevate.

Academy chief executive Kylie Walker said the programme would be “game-changing” for women in the field. It will combine education, skills building and leadership programmes in science, technology, engineering and maths, all designed and led by women.

“As well as supporting a strong, thriving cohort of future women leaders and role models to enter and excel in Australian Stem jobs, Elevate will nurture a collaborative and innovative economy-building culture between Australian universities and Australian industry,” Walker said. “Our goal is to immerse these trailblazing scholars in an expansive network of influential and inclusive research and industry leaders who will inspire and cultivate their future careers.”

The initiative was welcomed by Cooperative Research Australia, the umbrella body for the country’s Cooperative Research Centres. “We are missing out on half the talent in Australia and enormous potential if we don’t have more women across all levels of Stem, innovation and industry-research collaboration,” CRA head Jane O’Dwyer said.

In a separate announcement on 14 December, the Association of Australian Medical Research Institutes released a gender equity and diversity plan. “Like many other sectors, the medical research workforce is affected by systematic biases resulting in gender imbalance and inequities,” an AAMRI statement said.

The plan, which will be rolled out through member institutes, aims to bring in new “measures of success” and mechanisms for equity and inclusion, to promote safer workplaces and address “inequities in health and medical research design”.

AAMRI figures show that on average, “only 17 per cent of senior academics in Australian universities and research institutes are women”.

“Women remain less likely than men to publish and receive authorship credit, be an invited speaker, receive grant funding or hold leadership positions. Women from diverse backgrounds and other underrepresented groups face additional barriers to entry, retention and progression,” the plan says, and the pandemic has exacerbated the issue.