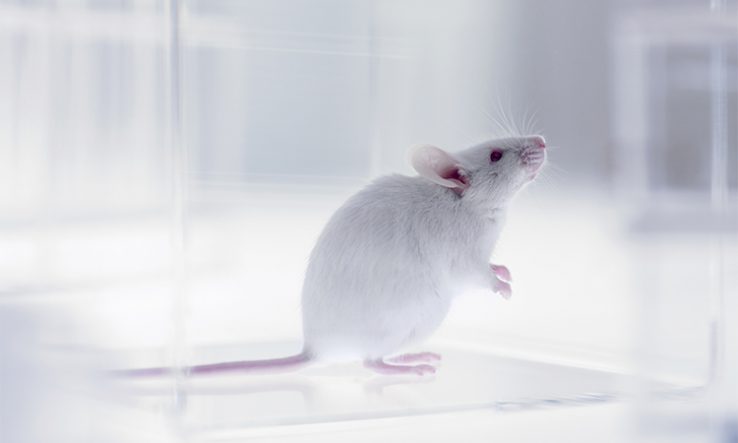 A report to the New South Wales government has recommended changes to the state’s animal research laws and a “rapid” phasing out of the practices known as the forced swim test and smoking tower test.

Meanwhile, the Western Australian government has announced local firm Ozgene as the likely bidder to take over its Animal Resources Centre, which supplies research animals to laboratories across Australia.

The New South Wales parliamentary report, released on 21 October by the parliamentary committee on health, recommended that veterinarians be included on animal ethics committees, that state funding for animal-based research be monitored and that the state should adopt “a mandatory model for re-homing animals used in medical research”.

A review of the state’s Animal Research Act 1985 should look at overbreeding, the housing and care of animals and protection for whistleblowers, the report said.

The New South Wales government should “engage with the Australian government at a ministerial level to advocate for nationally consistent reporting requirements on the use of animals in medical research, including the separate and discrete reporting of animals involved in observational studies”, the committee recommended.

It also suggested that there should be “appropriate funding of the administration of the Openness Agreement on Animal Research in Australia” and that the government should “explore opportunities to ensure all research institutions sign up to this agreement”.

Malcolm France, a consultant veterinarian who has chaired the Australian and New Zealand Council for the Care of Animals in Research and Teaching’s Australian working group on greater openness, said the inquiry’s report contained “clear recommendations that balance legitimate community concerns with trends in medical research. This is an outcome that will be essential to maintaining social licence, and in most cases, the recommendations—if implemented—would lay a highly effective foundation for ongoing progress.”

He told Research Professional News that “several of the recommendations aim to deliver far greater openness and transparency in animal research, which is something I applaud. Australia has fallen well behind other countries in this area in recent years despite advocacy for change not just by the animal protection community but also some in the scientific community.”

Rachel Smith, chief executive of the animal welfare group Humane Research Australia, said that the report was “very promising. We would have liked to have seen a recommendation related to primates specifically, such as mandatory retrospective evaluations of all primate research, or requiring ministerial approval for all primate research, but other than that, I think it has more than fulfilled our expectations and just hope that the government will adopt the recommendations.”

A statement from HRA highlighted the call to phase out the swim and smoke tests and to fund a research centre devoted to reducing the need for animal research.

“The use of animals in medical research is clearly an issue on which there is strong public concern,” it said.

In July 2021, it was announced that the Western Australia-based Animal Resources Centre would close, sparking fears of major disruption to research projects and the loss of important genetic lines.

Since then, the WA government has been seeking a way to exit the loss-making facility while maintaining the supply of research animals.

In a statement issued on 20 October, it said that Ozgene was its “preferred” provider. Ozgene, which is based in Perth, has an existing business providing genetically modified mice for researchers, mostly outside Australia. It also has a US breeding facility.

“Ozgene has a clear plan for continuing the Animal Resources Centre as a sustainable provider and understands the importance of sustained access to a range of products and services,” the state’s Department of Jobs, Tourism, Science and Innovation said.

The parties have signed an authority of sale, but it has “several conditions that require resolution prior to completion of the transaction”. The matters needing resolution were not specified.

The agreement has a December completion date, and a formal announcement is expected then. The statement said that Ozgene would be interviewing staff at the centre about “transitioning their employment”.