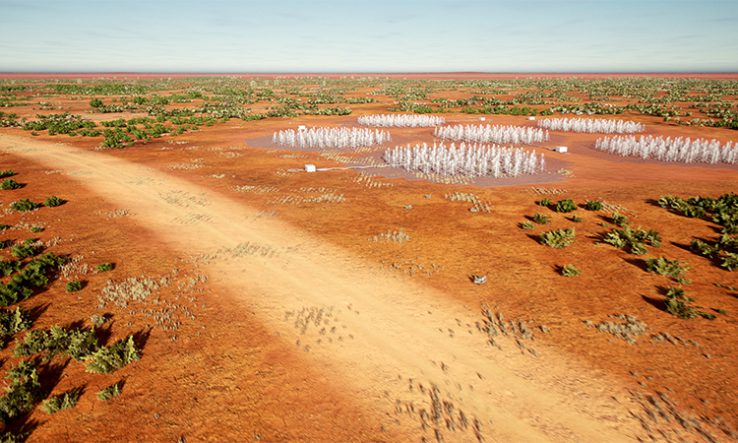 Construction has begun on the Australian end of the Square Kilometre Array, the world’s largest-ever radio telescope network, which will be co-hosted with South Africa.

The SKA’s installation on Wajarri Yamaji land, about 800 kilometres north of Perth, will comprise more than 130,000 two-metre-high antennas. Australian astronomers have called the telescope “a game-changer” for their field.