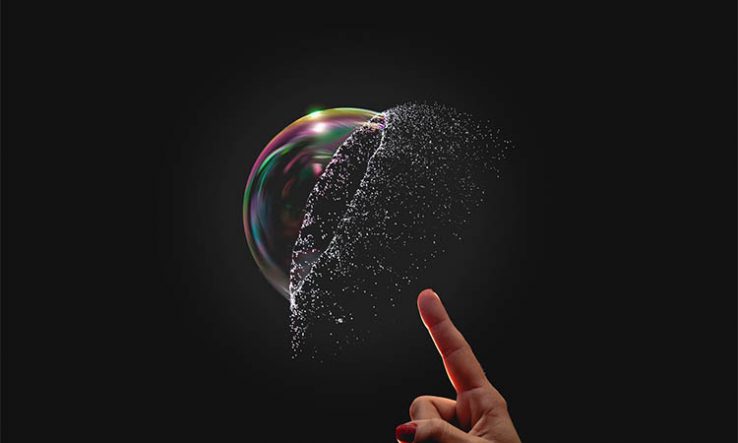 In a paper published in the journal Plos One on 10 August, researchers from the Universities of New South Wales, Sydney and Melbourne say that just before the pandemic, in 2019, global publication rates in all fields rose by 6 per cent. But the pandemic caused a blip that was consistent across genders.

The worst-affected fields were computer science, engineering and social science, with the paper saying that the humanities and social sciences were “especially hard hit”. The authors suggested that this may have been due to the cancellation of conferences and the resulting publication of proceedings, as well as difficulties in getting peer reviews.

Infectious disease and health research did not dip in 2020.

Beyond Covid, the authors also found a “persistent gap” between male and female authors, with the proportion of women actually dropping in some nations.

They found that in many “developed” countries, such as Australia, Canada, England, New Zealand and the US, the gap between men and women was stable, with ratios ranging between 7 women to 10 men and 9 women to 10 men.

But trends in some countries, particularly in the Middle East, suggested that figures approaching equity would not be reached in the next 100 years. The authors described this as “troublingly slow”.

They suggest that the pandemic’s disruption may continue to affect women negatively.

The fields of environmental sciences and environmental engineering were found to be growing the fastest, along with other “technological” fields.

The researchers analysed more than 75 million articles, going back to 1970, using names to assign genders to authors. The research was funded by an Australian Research Council grant.