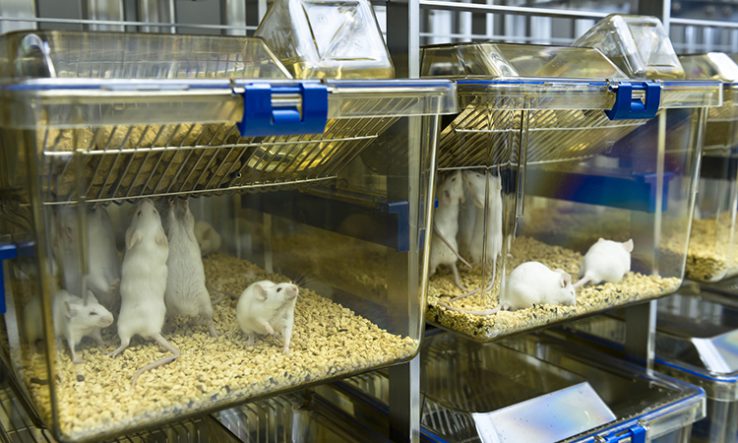 The supply of laboratory animals to Australian researchers appears more certain as the Western Australian government has moved to secure a new operator for its Animal Resources Centre.

The centre provides rats and mice to researchers across Australia, including specialised strains of animals. In July 2021, its closure was announced due to unprofitability, threatening research nationwide.