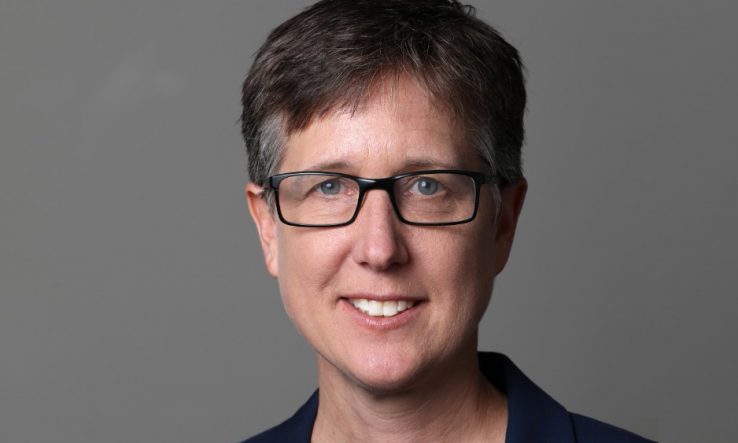 JobKeeper rescue package to be debated in parliament this week

Casual academic staff at Australia’s universities will not be eligible for a $130 billion federal wage subsidy unless changes are made to the scheme over the next two days, the Australian Council of Trade Unions’ secretary Sally McManus has said.

The Covid-19 health crisis has shown that the country is too dependent on casual workers across all areas of its economy—and this needs to change, she said.

“Think about universities: more than 50 per cent of workers there are casuals,” McManus said in an interview on Insiders, the Australian Broadcasting Corporation’s high-rating weekend current affairs TV programme.

She was commenting on wage subsidy measures that will be debated in federal parliament on Wednesday.

The $130bn JobKeeper rescue package was developed by the government in consultation with McManus and former ACTU secretary Greg Combet, who has been appointed to head a national taskforce to report on the workplace impacts of Covid-19.

However, McManus has voiced concerns that the rescue package being finalised by the government may exclude more than 1.1 million casual workers—including university staff—who have been with an employer for less than a year.

Federal attorney-general Christian Porter told journalists that the government wanted to be “as inclusive and reasonable as possible” in providing assistance to casual workers. He said changes to workplace relations laws in response to the Covid-19 crisis would be subject to “a six-month expiry date”.

“There is a lot of progress; it is occurring under enormous time pressure,” Porter said.

He also praised McManus and the ACTU for “their cooperative approach to helping both businesses and workers directly and dramatically affected by the current situation”.

“There’s no need for it to happen in a whole lot of areas…We shouldn’t just open this up as an opportunity for employers to run down their liabilities and leave staff with no annual leave at the end of this. It would be bad for the economy.”